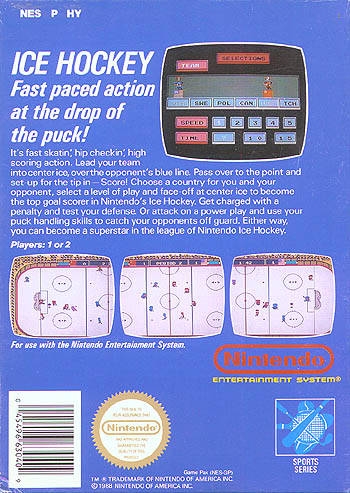 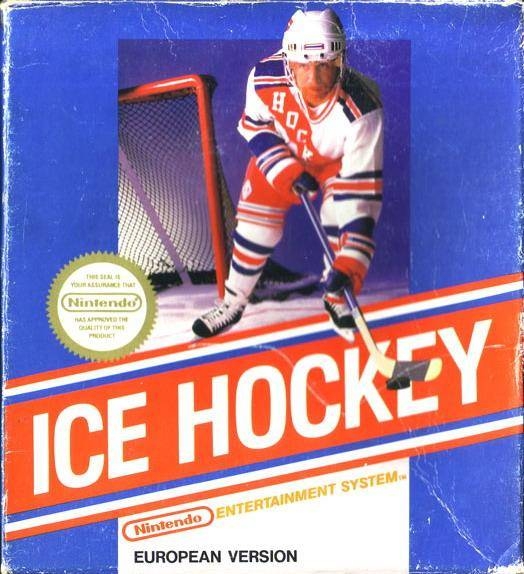 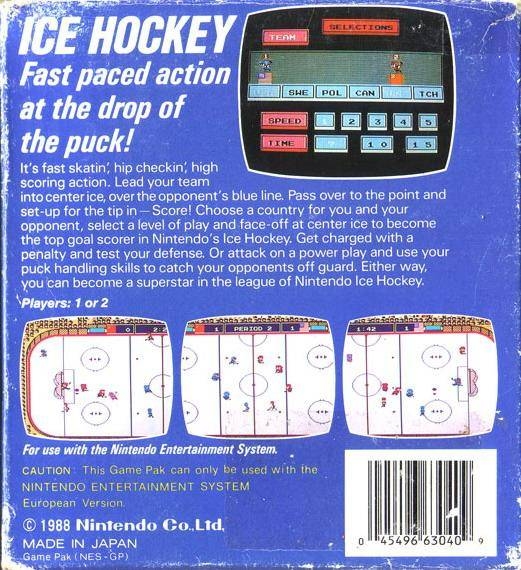 Ice Hockey is hard-hitting, fast-action competition that re-creates all the excitement of the sport from face-offs to penalty shots. Players pass the puck and shoot to score while using defensive tactics, including fake shots and ice brawls to crush adversaries. It's up to the player to find the best strategy to win the game – finesse or power.