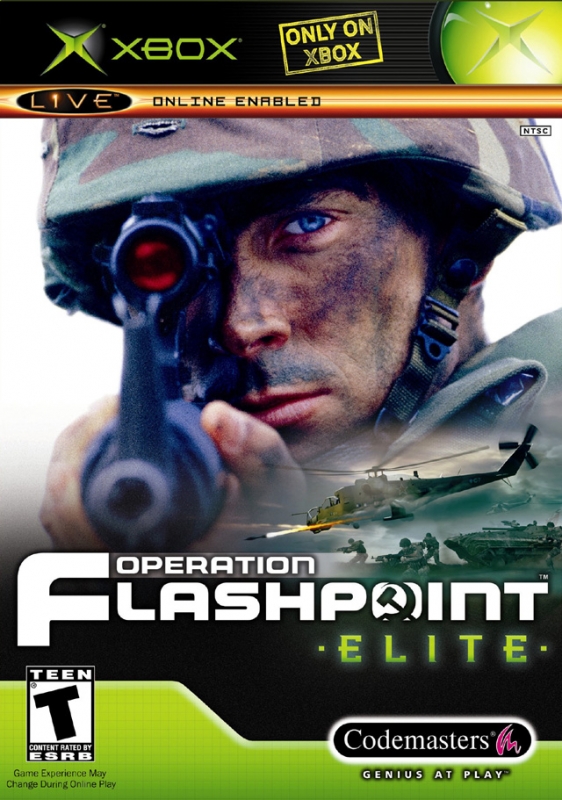 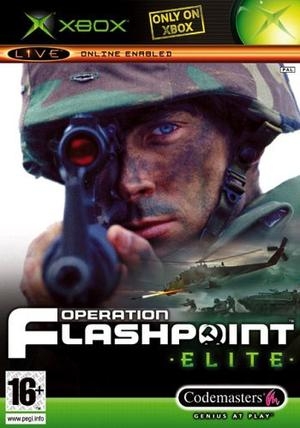 For the first time in an action game, the player controls and commands not just soldiers and squads of all levels but also land, sea and air vehicles – both military and civilian - from cars, to APCs, to tanks and even military helicopters. The scenario is modern warfare: It is 1985, in the midst of the Cold War, and Gorbachev has been elected to power bringing with him policies of glasnost and perestroika. However, resistance Soviet groups are opposed to the new wave and are refusing to serve the new regime in Moscow. One group has taken control of an island community, and is using it as an armed stronghold for the old order. Operation Flashpoint: Elite opens with the player joining the neighbouring US force against the Soviets. Additionally, a prequel campaign titled Resistance, set years before Operation Flashpoint's Cold War Crisis, has been added. Resistance creates an additional 100km2 island and casts the player as Victor Troska, an experienced ex-Special Forces soldier forced to lead the ramshackle Resistance effort against the Soviets before the invasion of the Malden Islands.