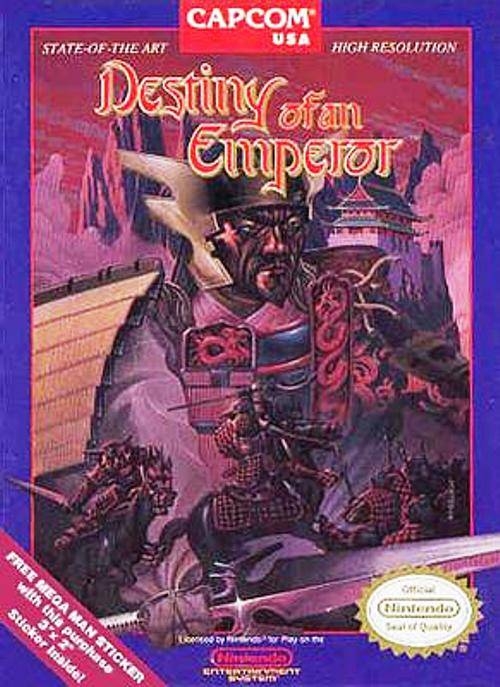 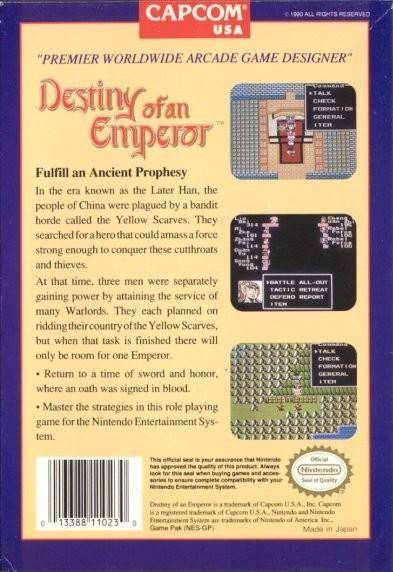 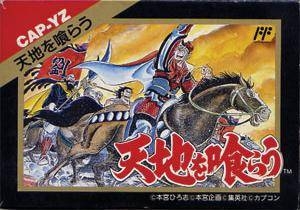 Destiny of an Emperor (NES)

Role Playing Game based on the historical Chinese Novel, Romance of the Three Kingdoms.