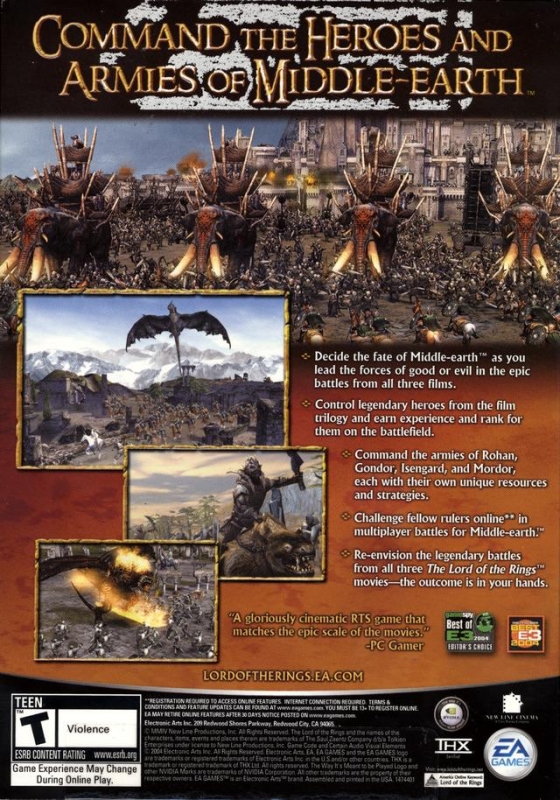 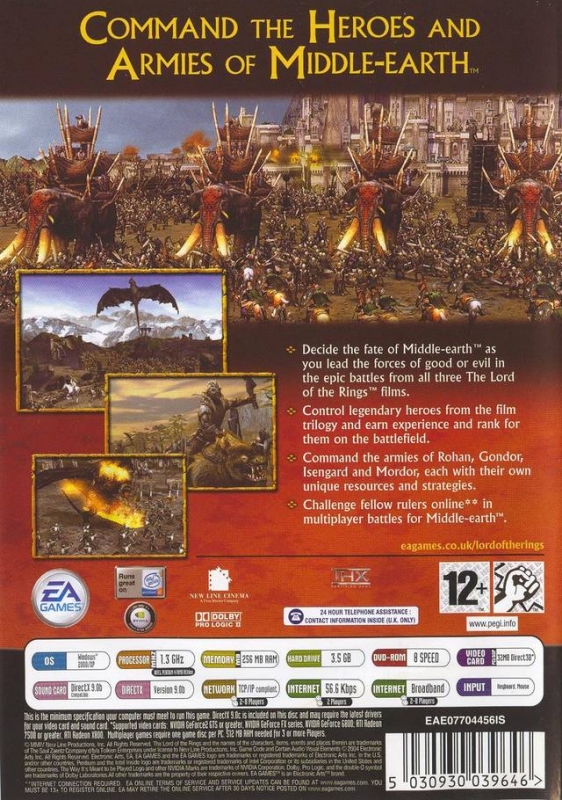 The Lord of the Rings: The Battle for Middle-Earth (PC)

Command the legendary heroes and armies of Middle-earth in a real-time, open world.