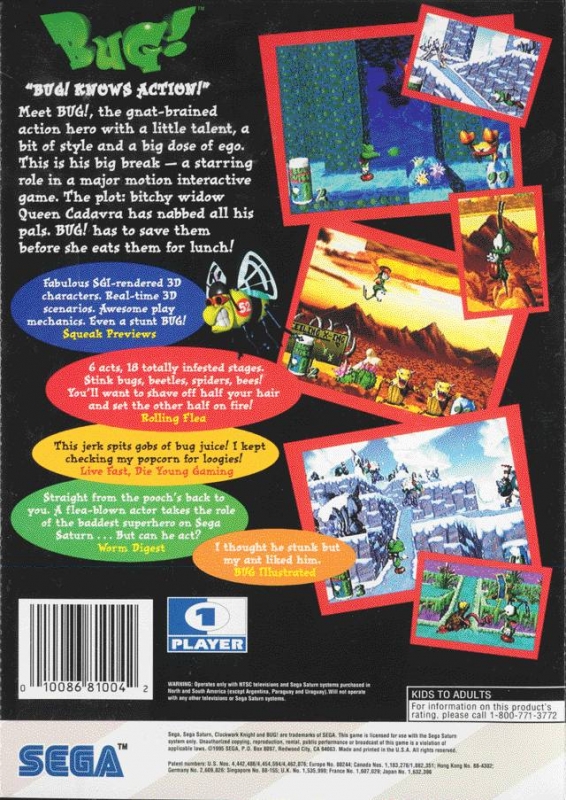 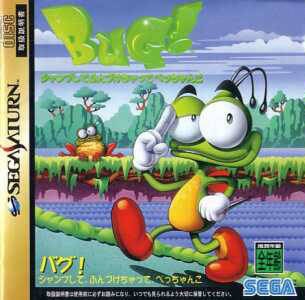 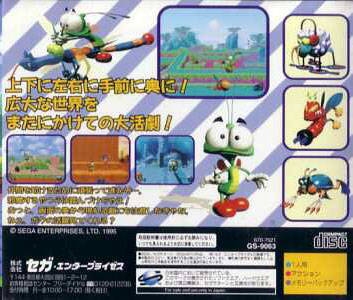 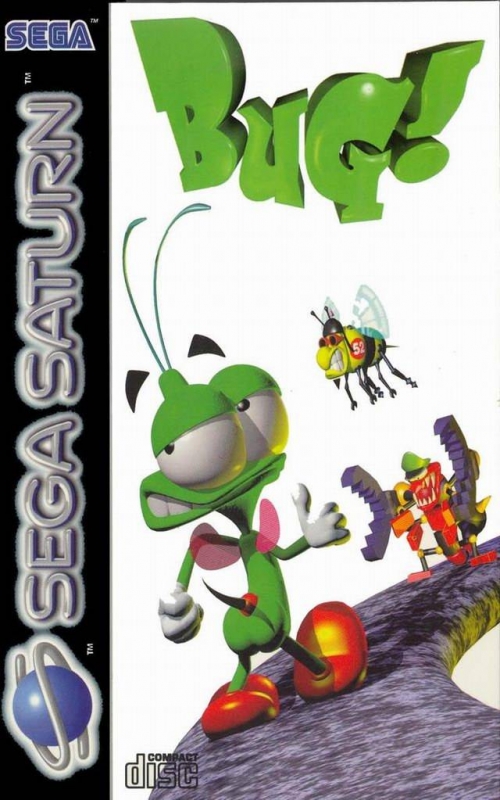 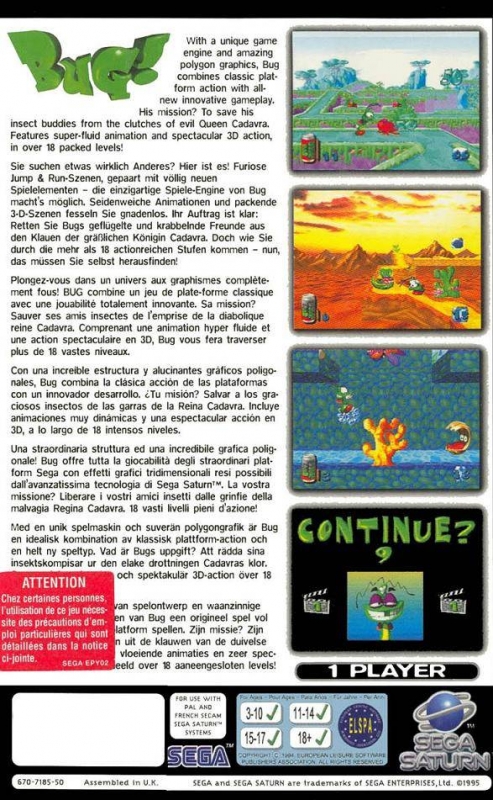 Meet BUG!, the gnat-brained action hero with a little talent, a bit of style and a big dose of ego. This is his big break - a starring role in a major motion interactive game. The plot: bitchy widow Queen Cadavra has nabbed all his pals. BUG! has to save them before she eats them for lunch!