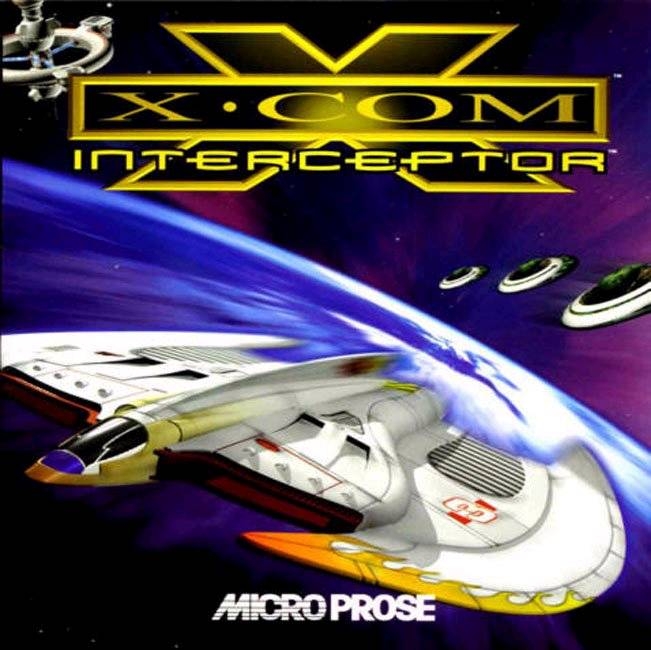 2067.  The extraterrestrial combat unit is back!  Taking the fight against an unpredictable enemy into the deep space region known as "the frontier".  The earth's resources are now severely depleted and humanity's only hope is mining this mineral-rich area.  Your task is to protect the outposts, battle the aliens for the precious raw materials and discover their true intentions.  Welcome to fast-paced combat action and deep strategy!