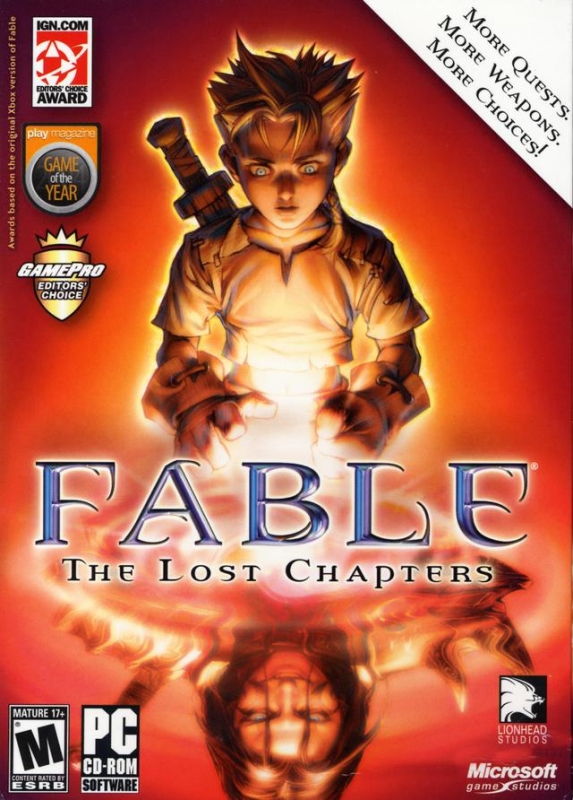 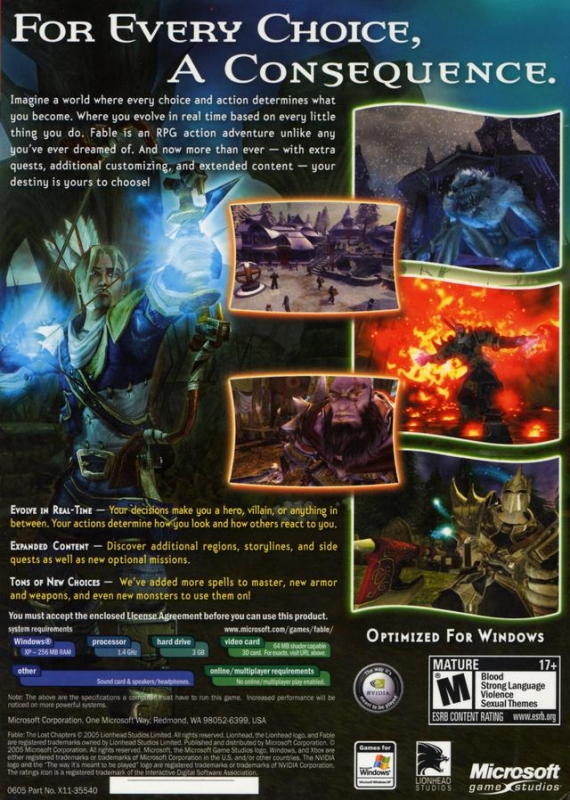 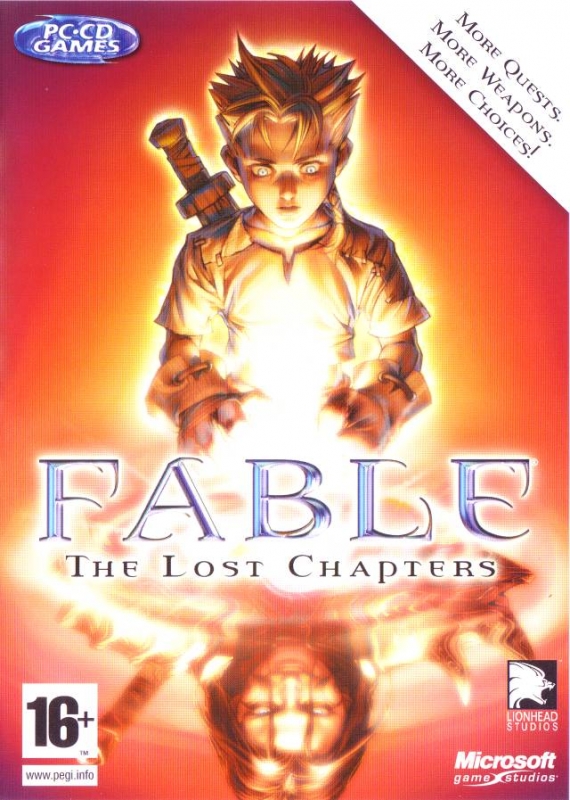 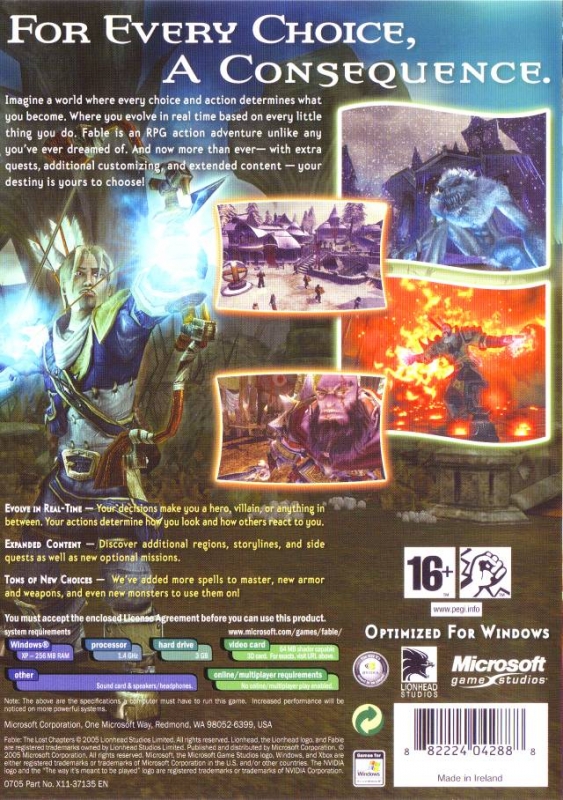 Imagine a world where every choice and action determines what you become. Where you evolve in real time based on every little thing you do. Your every action determines your character's skills, appearance and morality. Your character's life story is created from childhood through to adulthood and on to old age. Grow from an inexperienced child into the most powerful being in the world, spoken of by all and immortalized in legend.

With experience comes advancement and physical change, whether it be expanding muscles, a keen eye and nimble form, or the buzz of magical energies around your finger tips. As you develop your alter ego, the world reacts to you and your actions. People comment on your successes and failures, your appearance, and your behavior. Their many opinions are expressed through applause, mockery, trepidation, panic, and even flirtation if they feel so inclined.