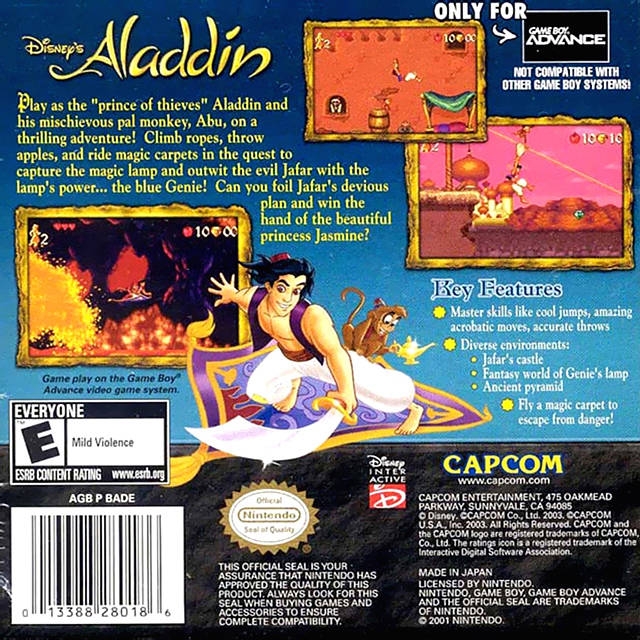 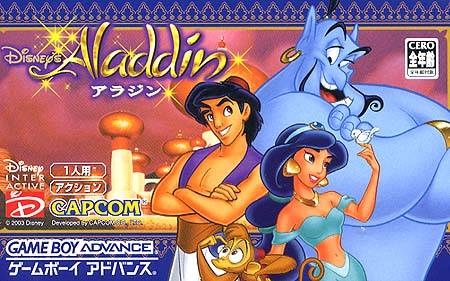 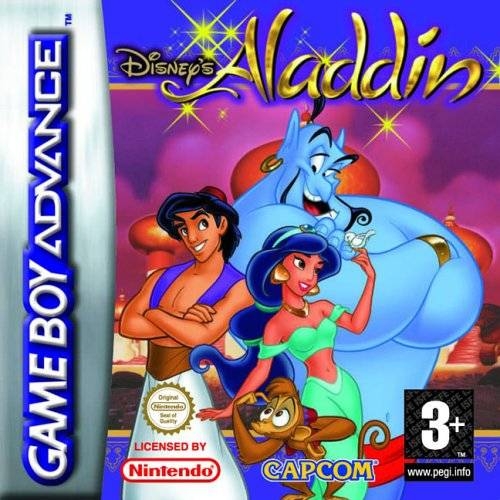 Based on the classic game for the SNES and Disney's animated film, Disney's Aladdin joins the Game Boy Advance library with all-new features. In this side-scrolling platform game, you'll take the role of Aladdin and his mischievous monkey, Abu, as they throw apples, climb ropes, and ride magic carpets to find out their destinies. Disney's Aladdin features a bonus stage for each level and a variety of environments to explore, including Jafar's castle, the Genie's lamp, and an ancient pyramid.