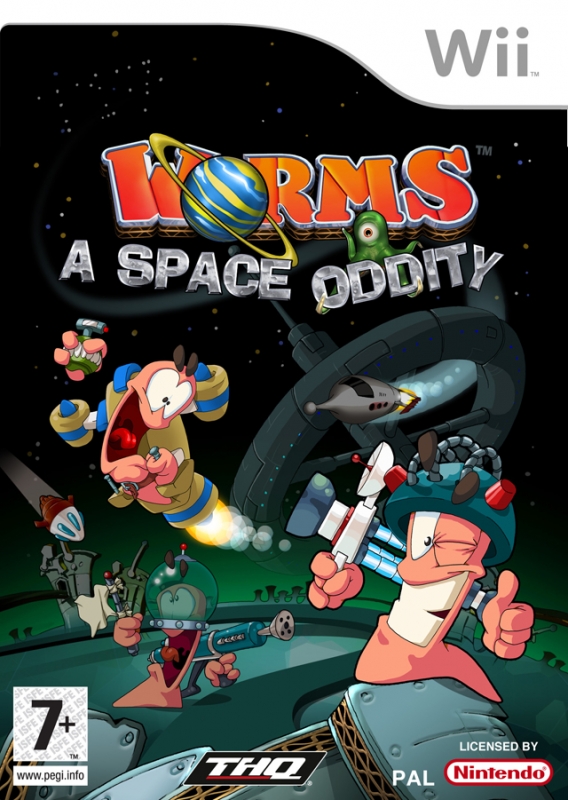 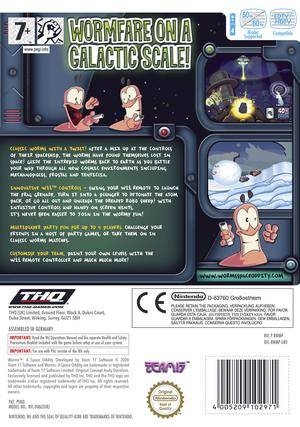 Worms®: A Space Oddity is the "Worms" experience re-imagined for the Wii™. Built from the ground up to take advantage of the Wii controller, players will launch attacks with unique Worms weaponry via a wide range of gesture based and force sensitive maneuvers. The more players put into the game, the more they get out!

Now everyone can join in the experience of Worms: A Space Oddity. Enjoy a host of new Worms party games and take on friends in classic Worms matches.

With an all new visual style, environments, intuitive controls, and even more customization options, it’s never been easier to pick up a Worms title and join in the wormy fun!