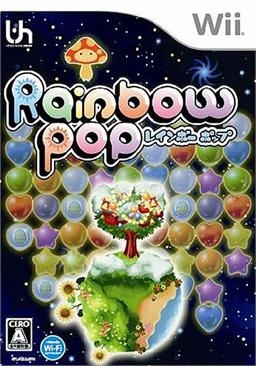 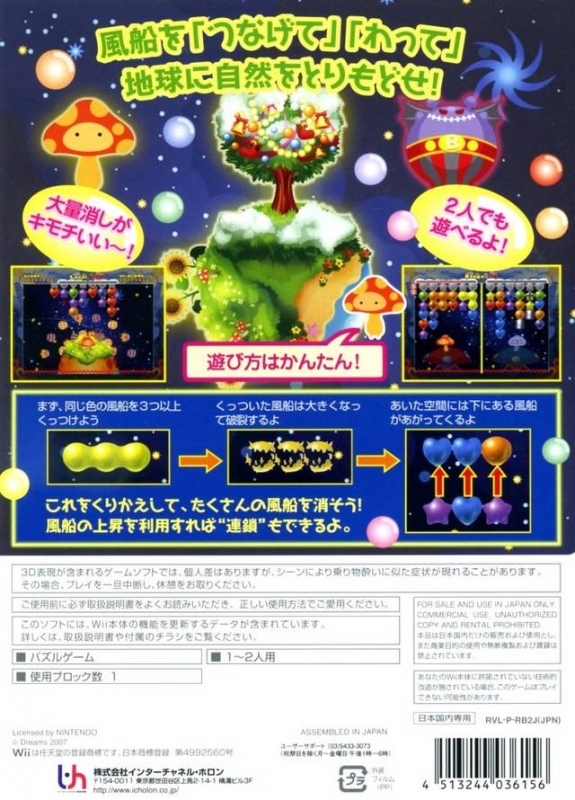 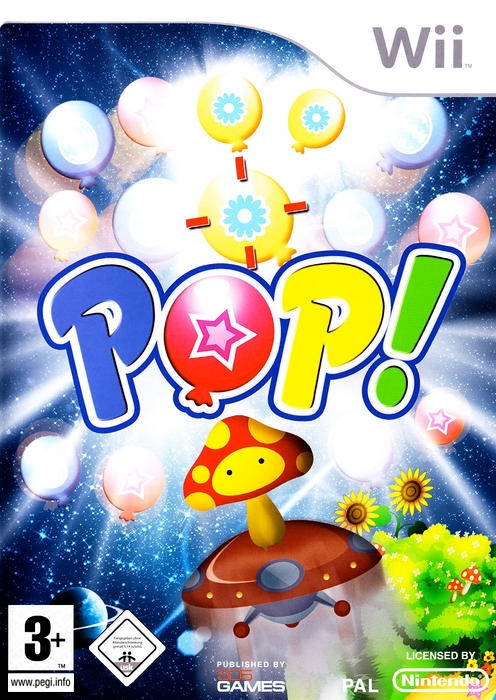 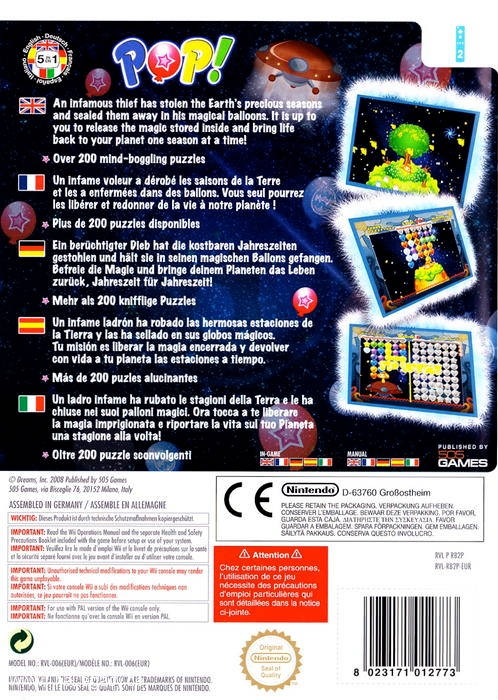 The infamous balloon thief has stolen the earth's precious season and sealed them away in his magical balloons. It is up to you to release the magic stored inside and bring life back to your planet one season at a time! With this revolutionary puzzle game that's fit for all ages, players point at the screen to aim and link a series of balloons to create satisfying combos! Watch as the season beautifully animate and bring the planet back to life, releasing different graphical elements to represent each month.