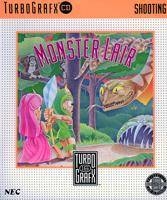 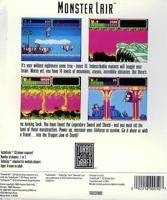 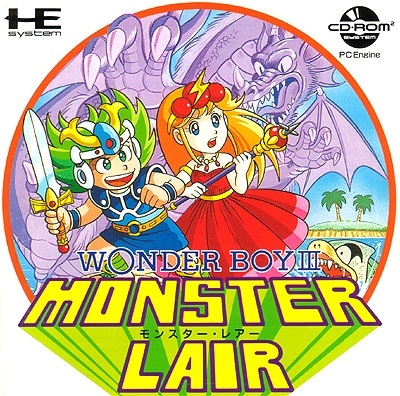 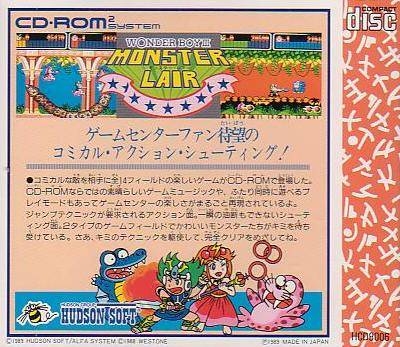 Join young Adam and Laura as they embark on a fantastic adventure in this comical action/shooting game. Featuring beautiful music brought to life by the power of the CD-ROM, the game consists of 14 rounds packed with cute monster enemies.

Players can either play alone as Adam (or play with a friend controlling Laura) as they battle their way through round after round. The first half of each round is the action scene, where players must avoid obstacles and pits.

Use your Power Boost weapons against enemies and restore your Life Force with food as you head for the gate at the end. The second half is the exhilarating shooting scene, where players must shoot down flying enemies.

Take out the boss at the end to clear the round and move to the next one.