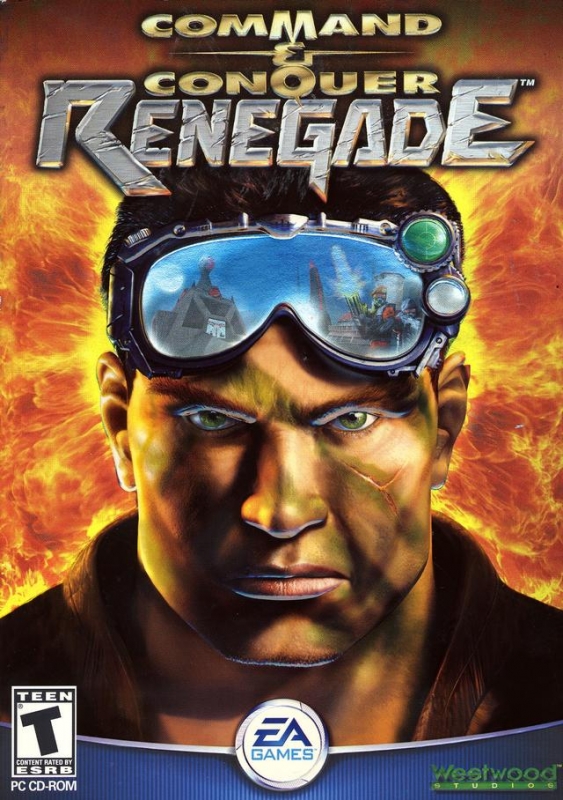 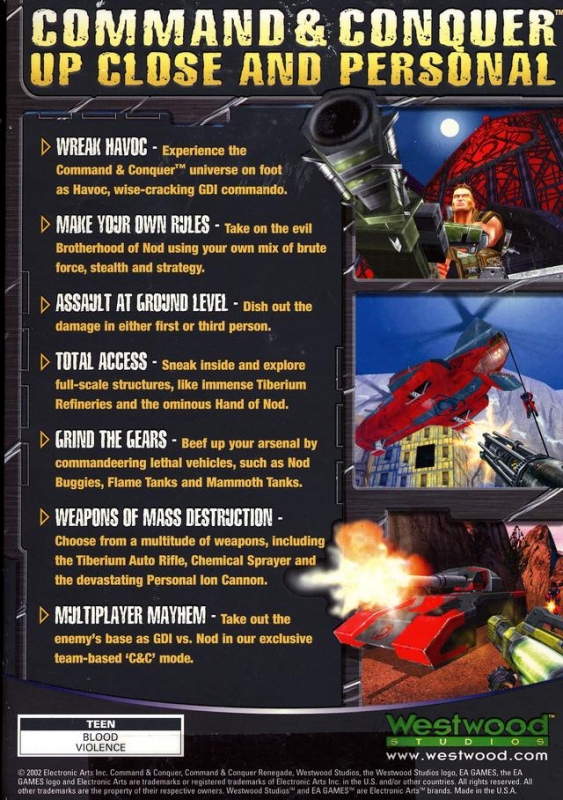 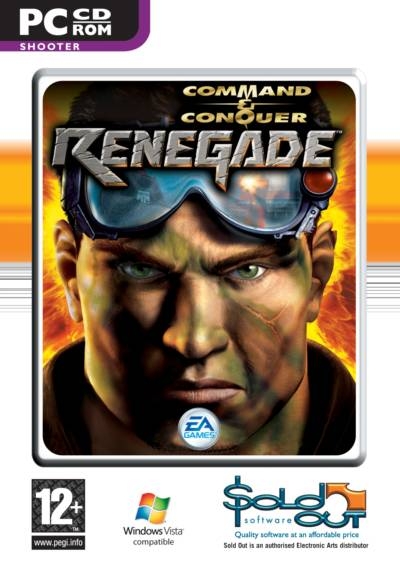 Command & Conquer: Renegade is a video game developed by Westwood Studios. Set in the Tiberian Universe, it is the first first-person-shooter within the Command & Conquer franchise. Its story takes place during the final days of the First Tiberium War originally depicted in Command & Conquer: Tiberian Dawn where the player assumes the role of commando Nick 'Havoc' Parker carrying out various missions assigned to him by his superiors, for the Global Defense Initiative.. These missions take him all over the world in various countries and climates, both indoor and outdoor, and his actions greatly affect the current state of the war against the Brotherhood of Nod.