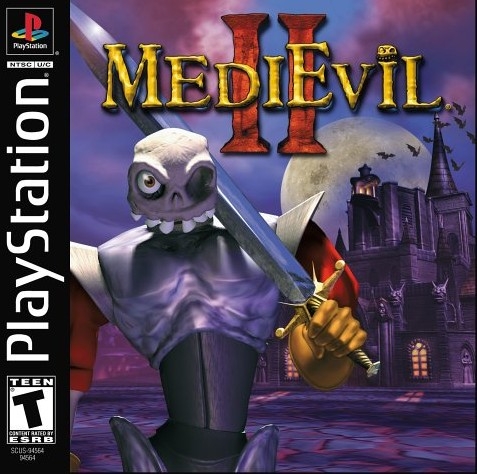 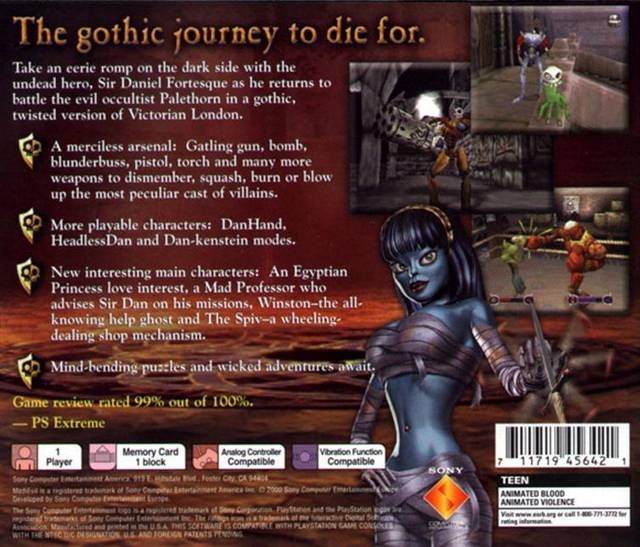 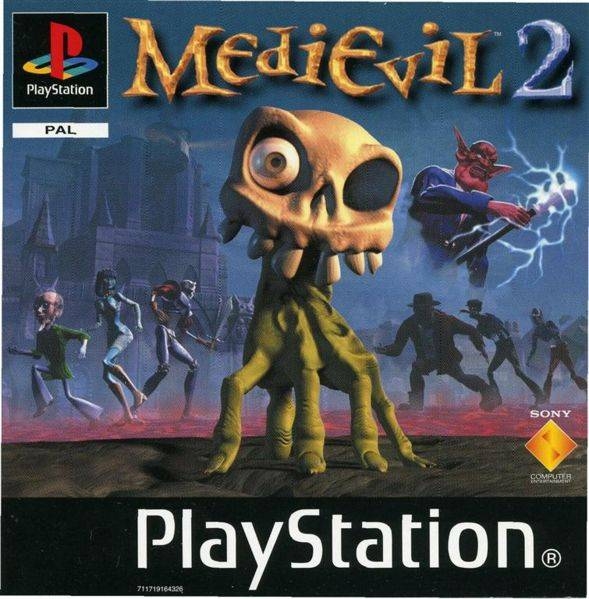 One of the most highly touted games is back, delivering a great balance of something familiar and something new. In the sequel to SCEA's surprise hit 3D action/platformer, MediEvil 2 puts you back in the role of the freshly resurrected Sir Dan. All the fundamental game structures are identical to MediEvil: the perfect balance of exploration, puzzle-solving, battle, and platform elements. At the same time MediEvil II offers a whole new set of challenges and amazing gameplay, with new moves, new playable characters, and technological advancements.

Beware the streets of this twisted gothic version of Victorian London. Zarok's spell book has fallen into the hands of the evil occultist Lord Palethorne. Once again the spell is unleashed upon the land, making the dead walk the earth and magnifying evil, creating untold numbers of foul demons.

The undead hero is resurrected for the most haunting adventure yet. Much to his annoyance, the spell awakens him again for battle. But if being ripped from his eternal slumber isn't bad enough, this time he finds himself an exhibit in the poorly attended MediEvil Gallomere section of the great museum. Only Sir Daniel Fortesque can stop this evil maniac. Along the way, you'll use weapons and items to fight Sir Dan's fellow undead brethren while taxing your brain to solve a variety of puzzles. Though the challenge may be daunting, this time around two other adventurers join Sir Dan to help him out.

Sir Dan is back, and the world is an even stranger place.