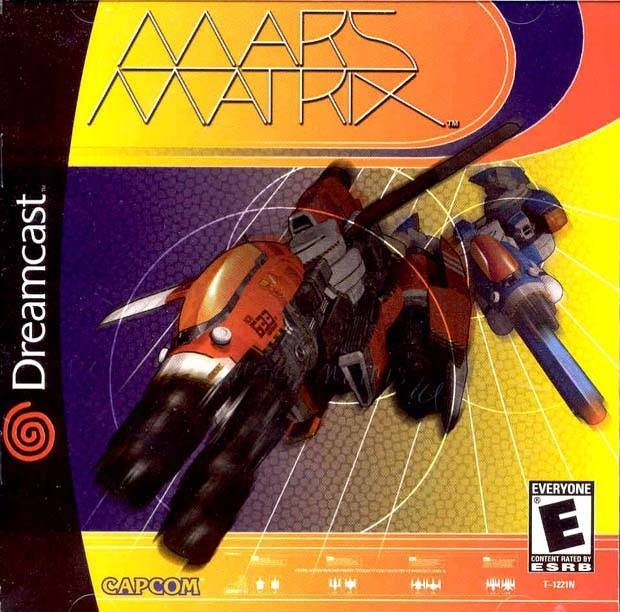 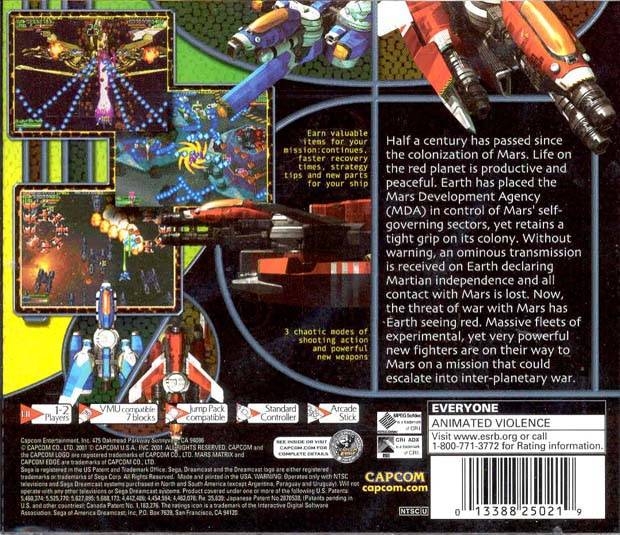 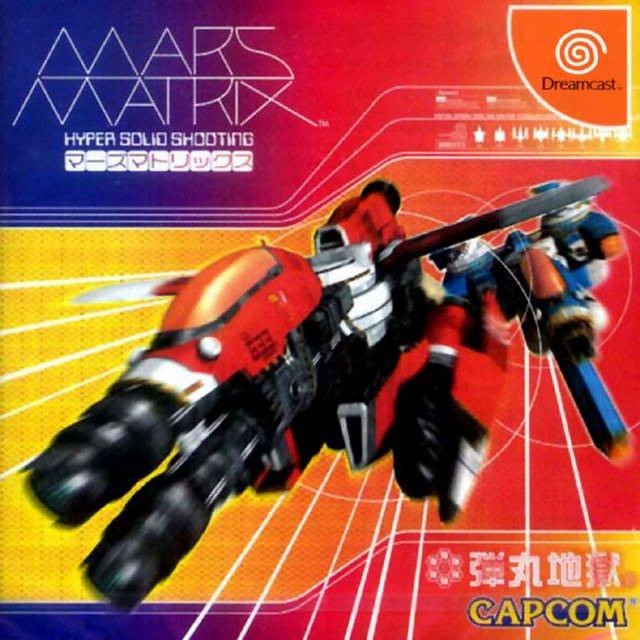 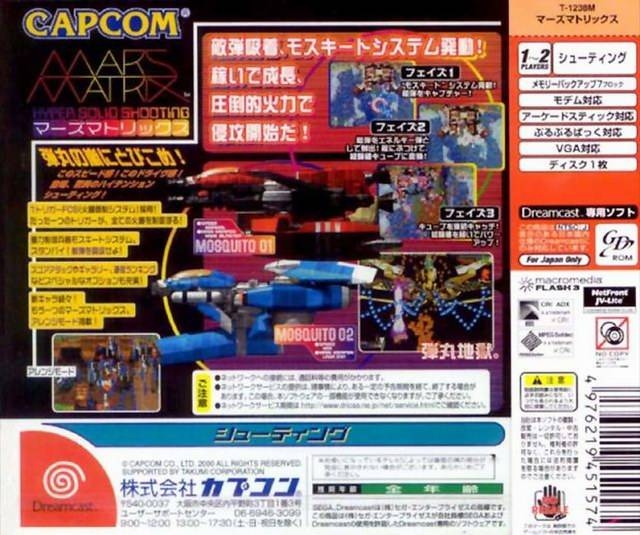 Half a century has passed since the colonization of Mars. Life on the red planet is productive and peaceful. Earth has placed the Mars Development Agency (MDA) is control of Mars' self-governing sectors, yet retains a tight grip on its colony. Without warning, an ominous transmission is received on Earth declaring Martian independence and all contact with Mars is lost. Now, the threat of war with mars has Earth seeing red. Massive fleets of experimental, yet very powerful new fighters are on their way to Mars on a mission that could escalate into inter-planetary war.