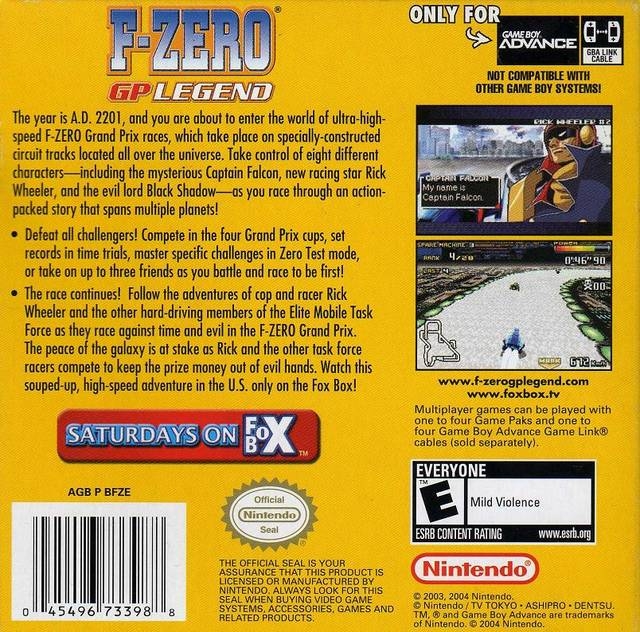 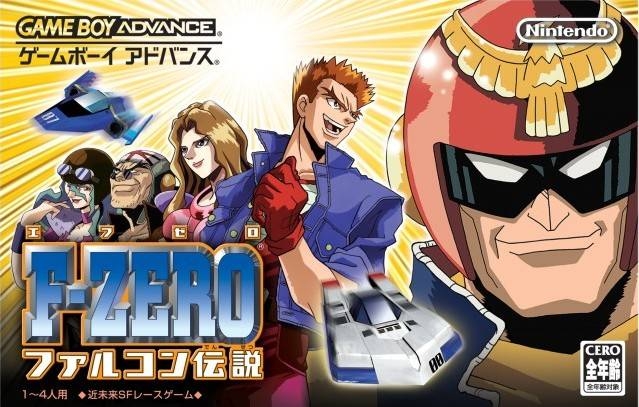 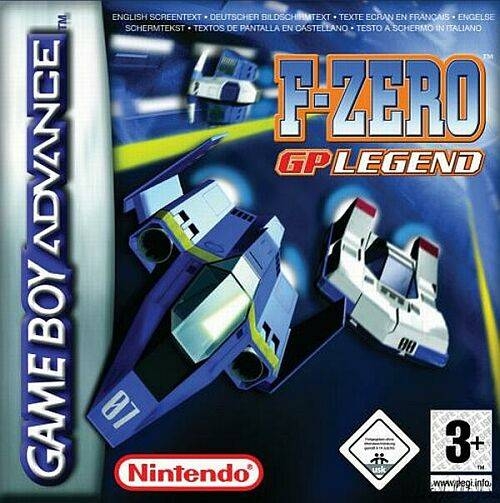 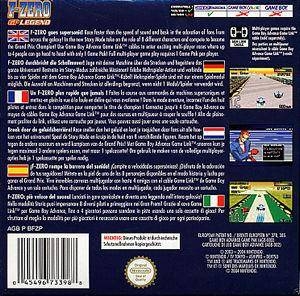 The F-Zero® legend grows with intense new racing circuits and a gripping storyline that unfolds through the eyes of Captain Falcon, Samurai Goroh and six other characters!

Defeat all comers! Compete in the four Grand Prix cups, set records in time trials, master specific challenges in Zero Test mode or take on up to three friends as you battle and race to be first!