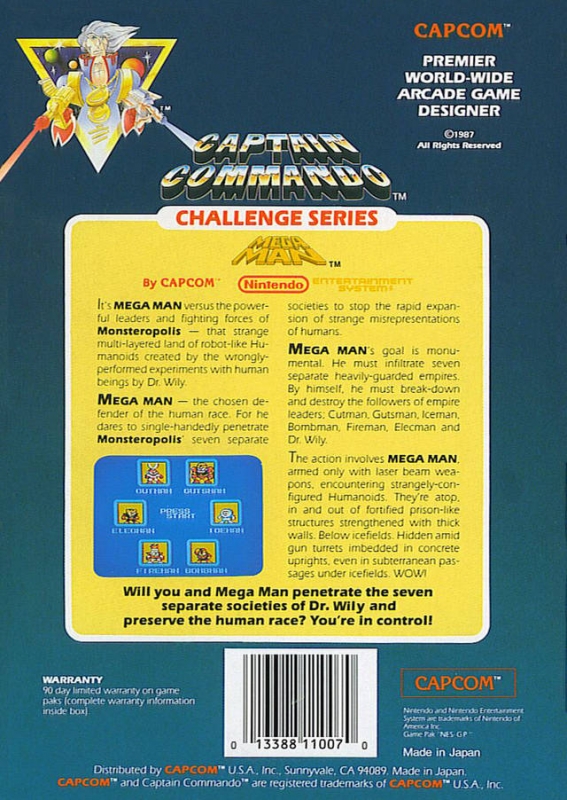 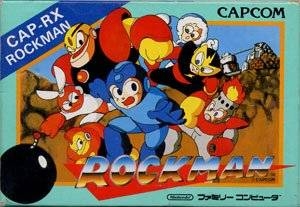 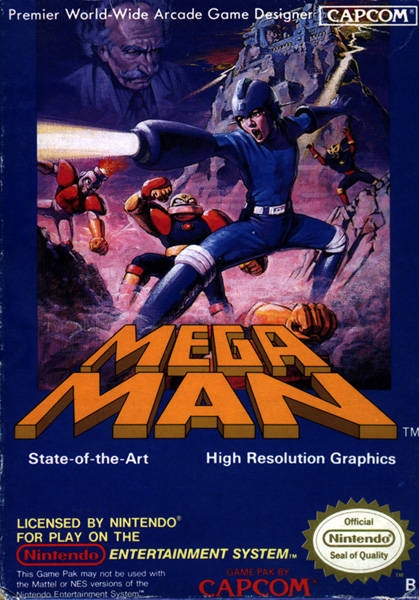 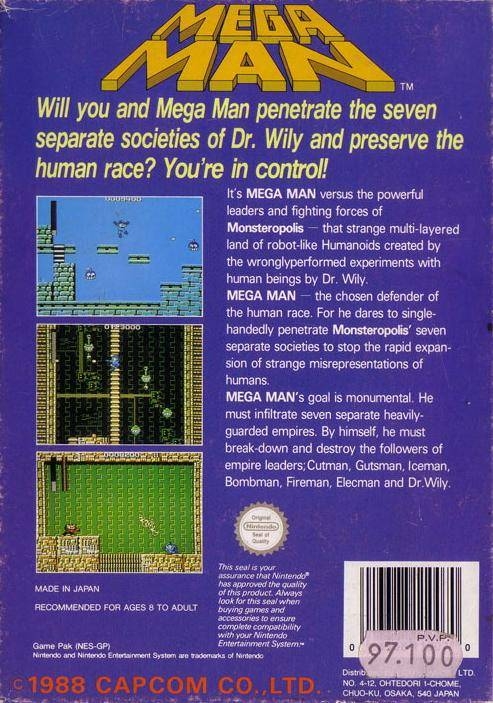 Fireman: Melts and molds metals with flame-throwing torch
flaring from atop his head.

But, with the exception of MEGA MAN, all of Dr. Wright's near-human robot experimentation went awry. Assistant Dr. Wily turned disloyal, re-programming Dr. Wright's Humanoids, now bent on destroying opposition so Dr. Wily could control the world and its resources.

Resisting re-programming, MEGA MAN is chosen the defender of the universe and its inhabitants. MEGA MAN dares to single-handedly penetrate seven separate empires of Monsteropolis, eliminating the leaders and followers of these sovereignties.

Get ready for some very exciting challenges!