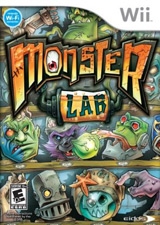 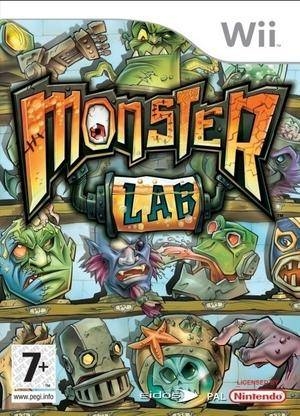 Monster Lab is an RPG/action hybrid game where the player conducts outrageous experiments and ventures out on wild quests and challenges. Players can battle against evil monster minions or friends online, all while creating their very own mad monster to vanquish the evil Baron Mharti.