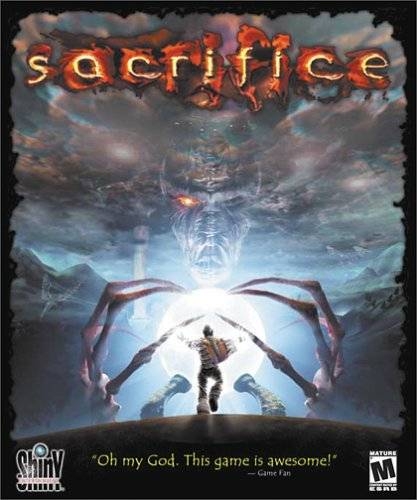 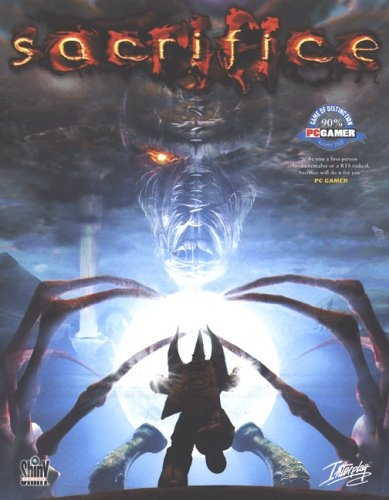 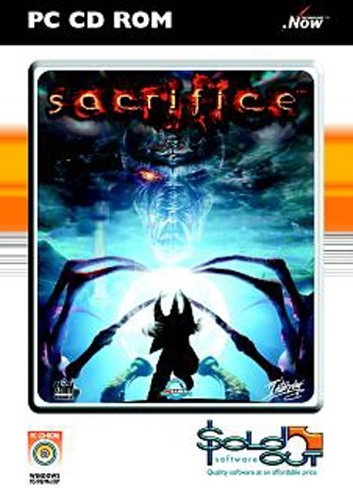 An interesting 3D RTS by Shiny Entertainment that places the player in the role of a magician traveling through a surreal magical realm of floating islands populated by gods and weird creatures. Everything revolves around the magician's perspective, using an over the shoulder style camera you tend to see in a console game. This egocentric approach gives the game a sort of role-playing/action game focus, except you can unleash a horde of minions and zap enemies personally if you so desire. Like many real time strategy games with a Godly theme, there's a simple mana economy, and to conjure up creatures you need a supply of Souls, obtained by salvaging your own dead or converting heathen souls that float over the corpses of your enemies.