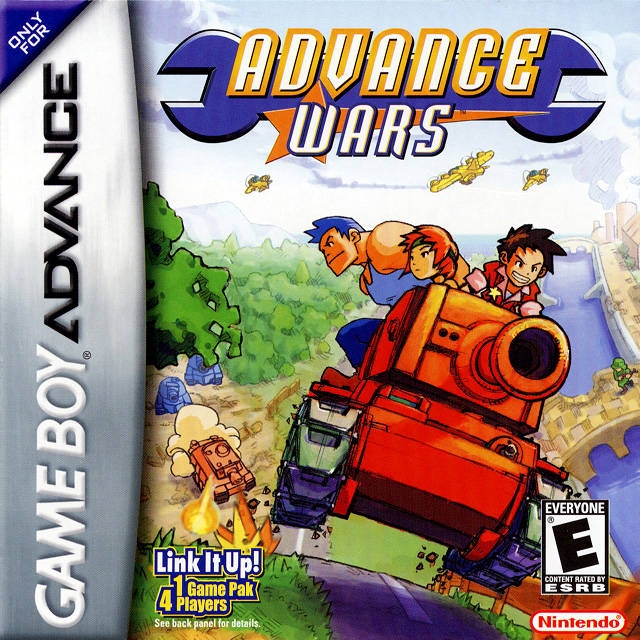 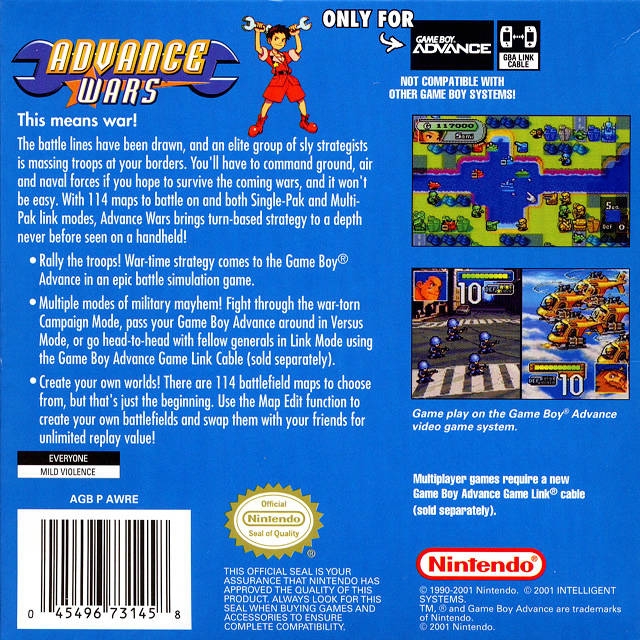 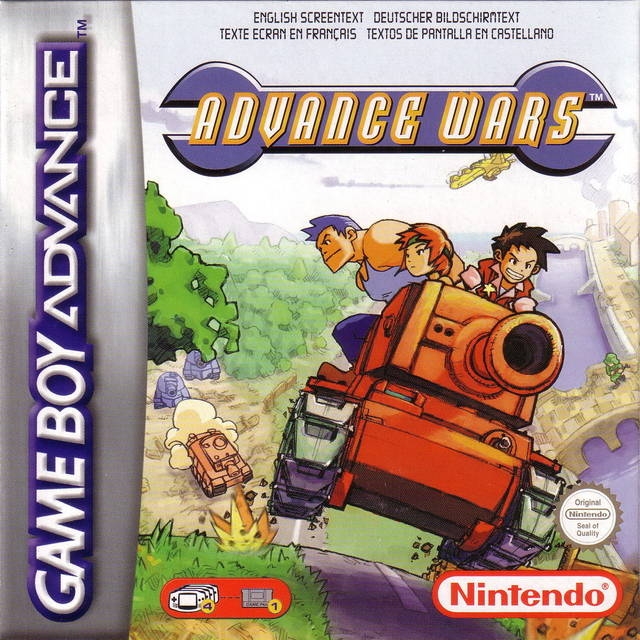 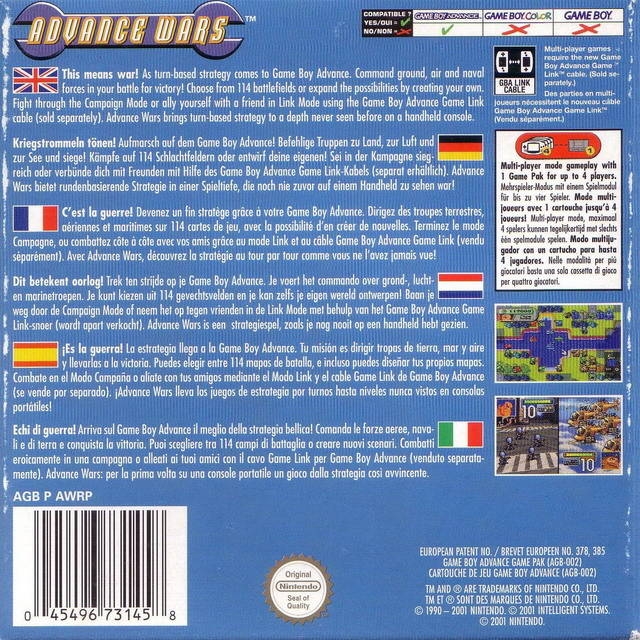 A time of peace in Orange Star is swiftly brought to an end when the neighbouring territory Blue Moon launches an attack. Orange Star troops fight back the invading forces only to find that the armies of Green Earth and Yellow Comet are also entering into action, and neither seem too pleased with Orange Star. Commanding officers Andy, Max and Sami are called into service. Guided by long term officer Nell, these three mobilize the Orange Star forces not only to protect their homeland but to find out just what has motivated these countries into taking the action they have done.