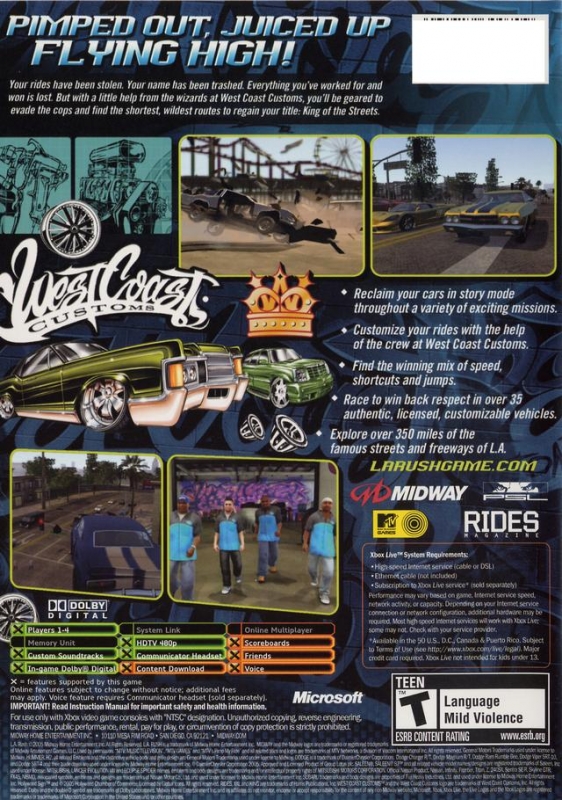 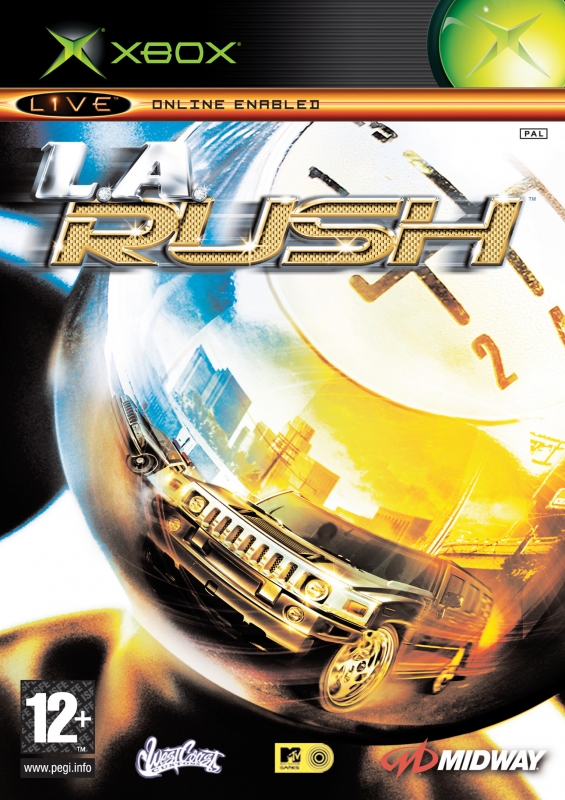 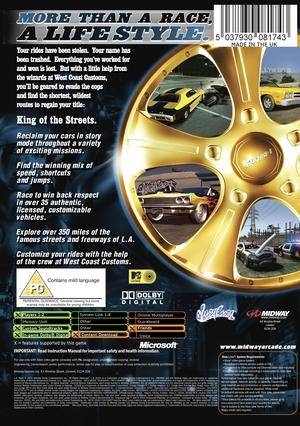 Live the fabulous lifestyle of an L.A. street racer in L.A. RUSH™! When your cross-town rival steals your rides while you're away on vacation, it's up to you to acquire them back. An exciting and unique story-driven experience will allow you to race through five fully-open L.A. city recreations where everything is destructible. Compete, modify, steal, and pimp more than 35 licensed rides while engaging in big jumps, insane shortcuts, wild chases, and near-death crashes!