Nintendo also released a free update for the game that added a new Custom Items feature that lets players choose which items appear in offline VS Races and certain online modes. You can also allocate items to each team in Team Races and Battles.

View images of the free update on the new Custom Items feature below: 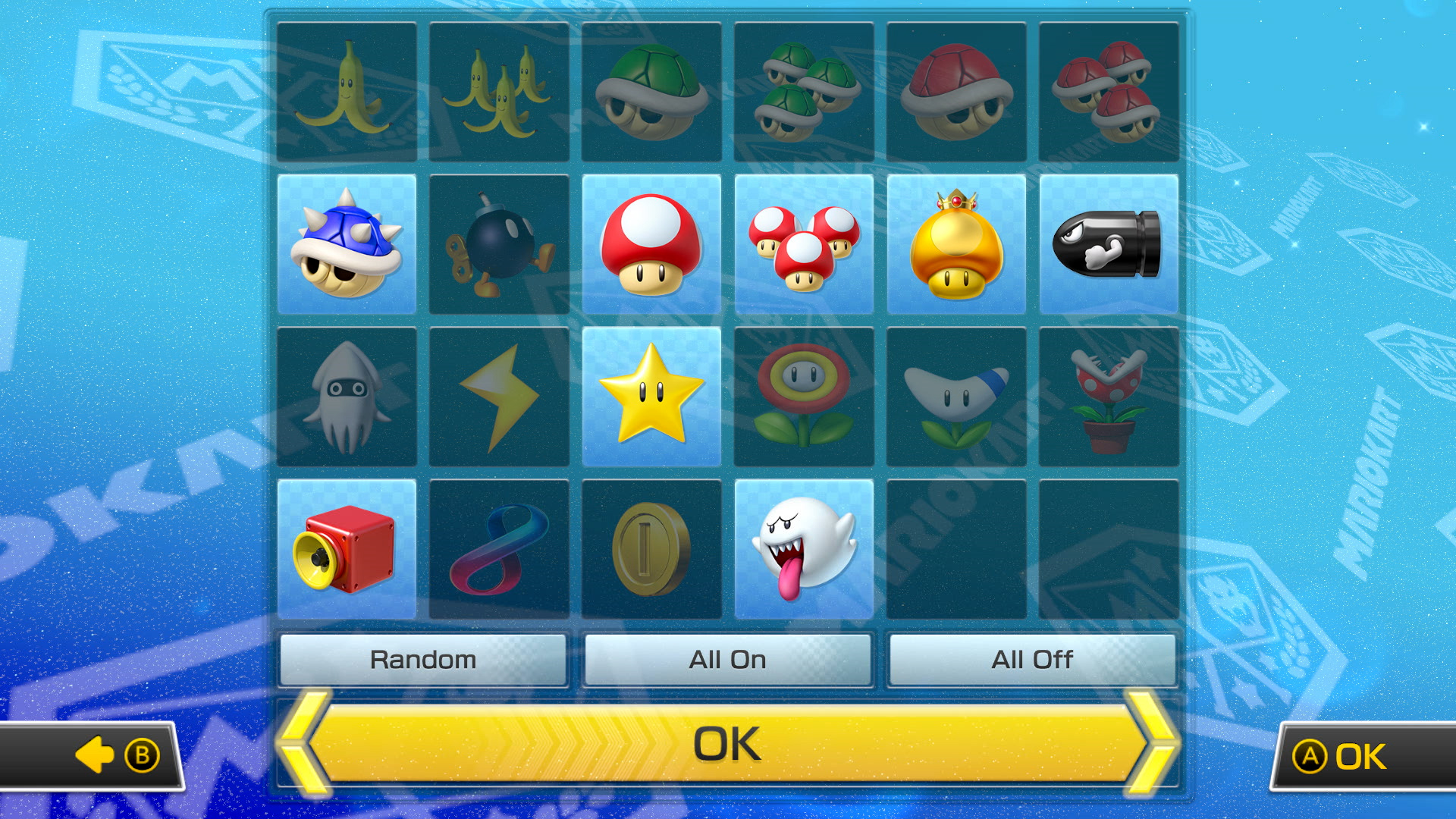 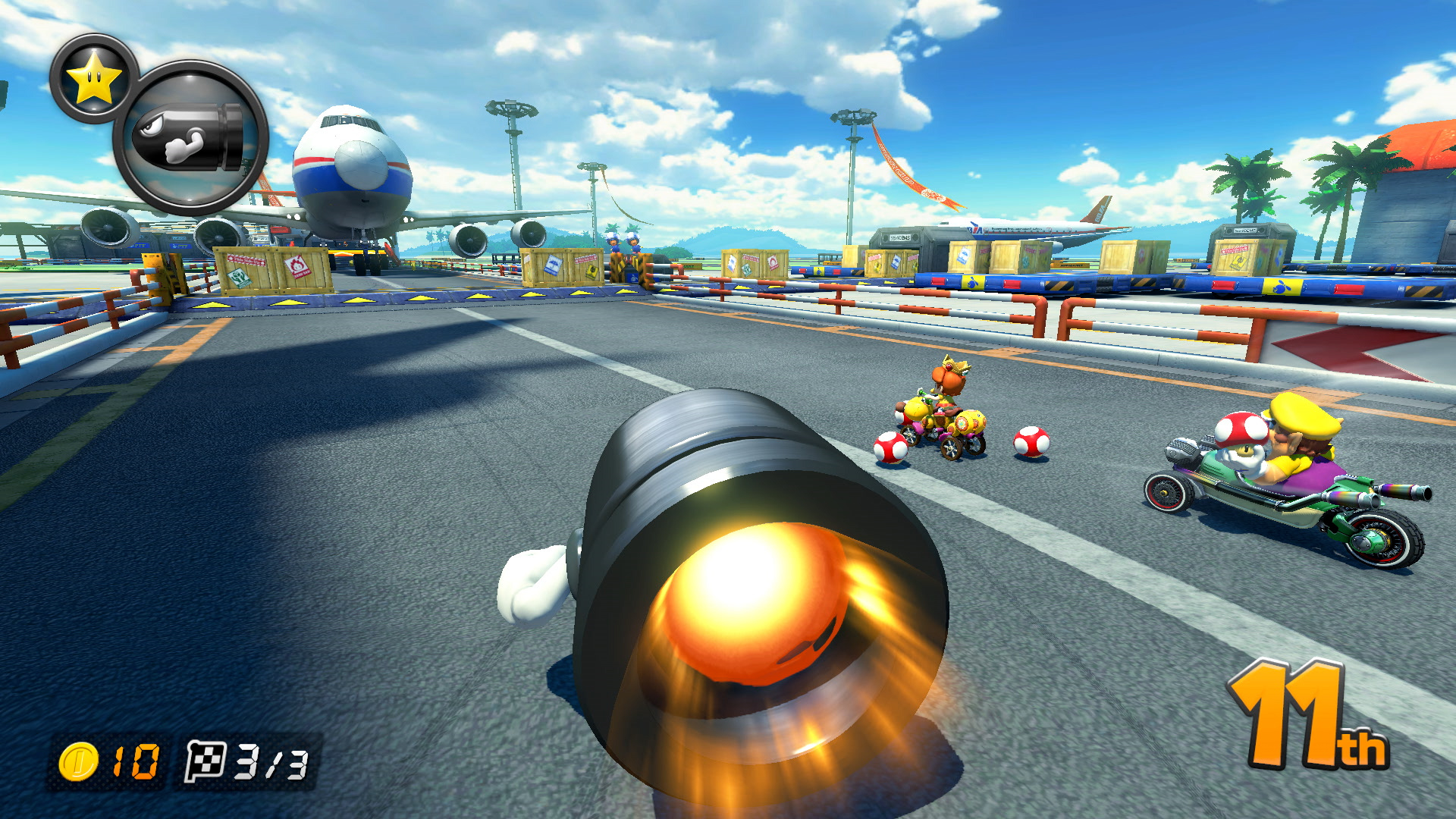 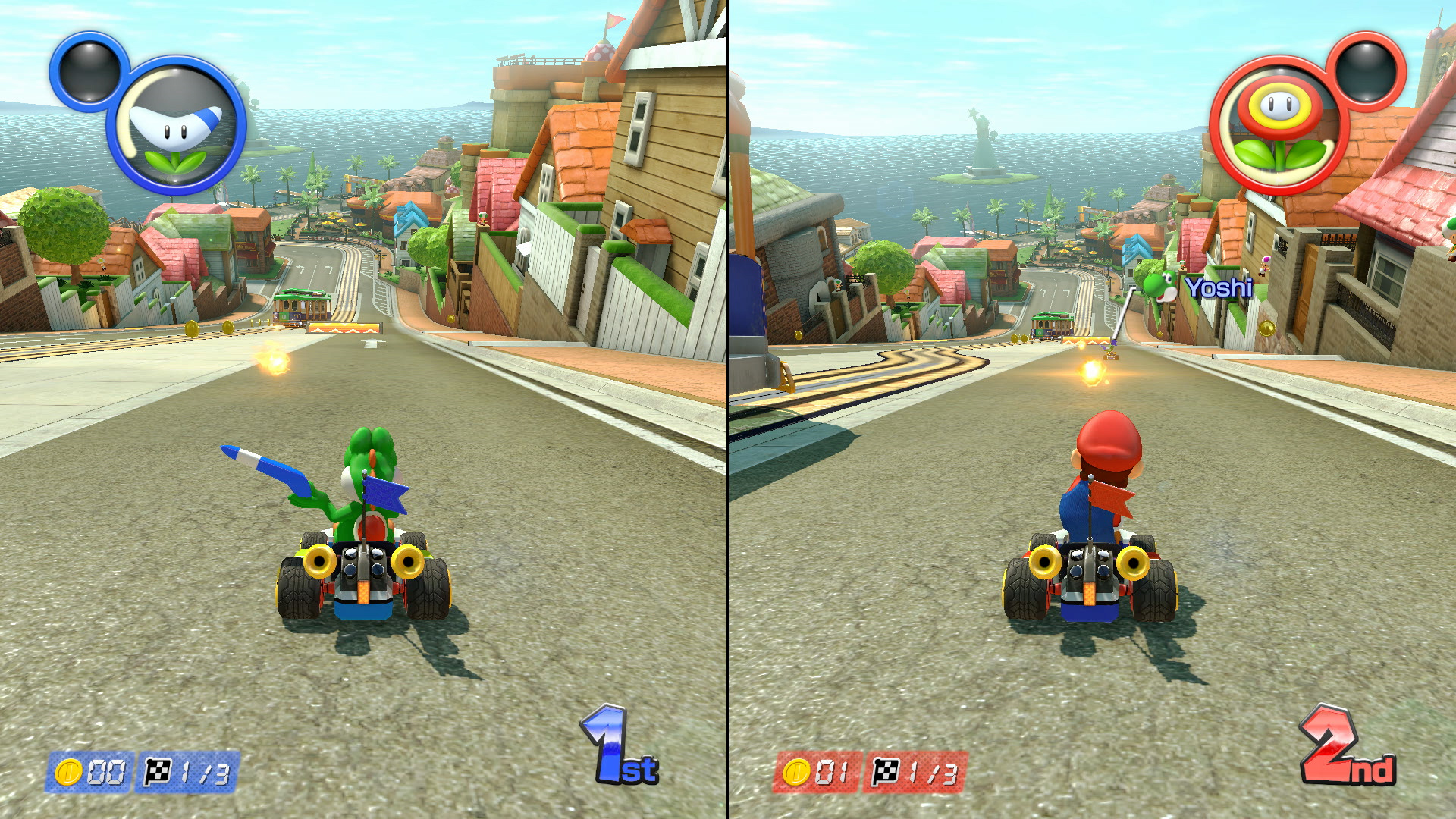 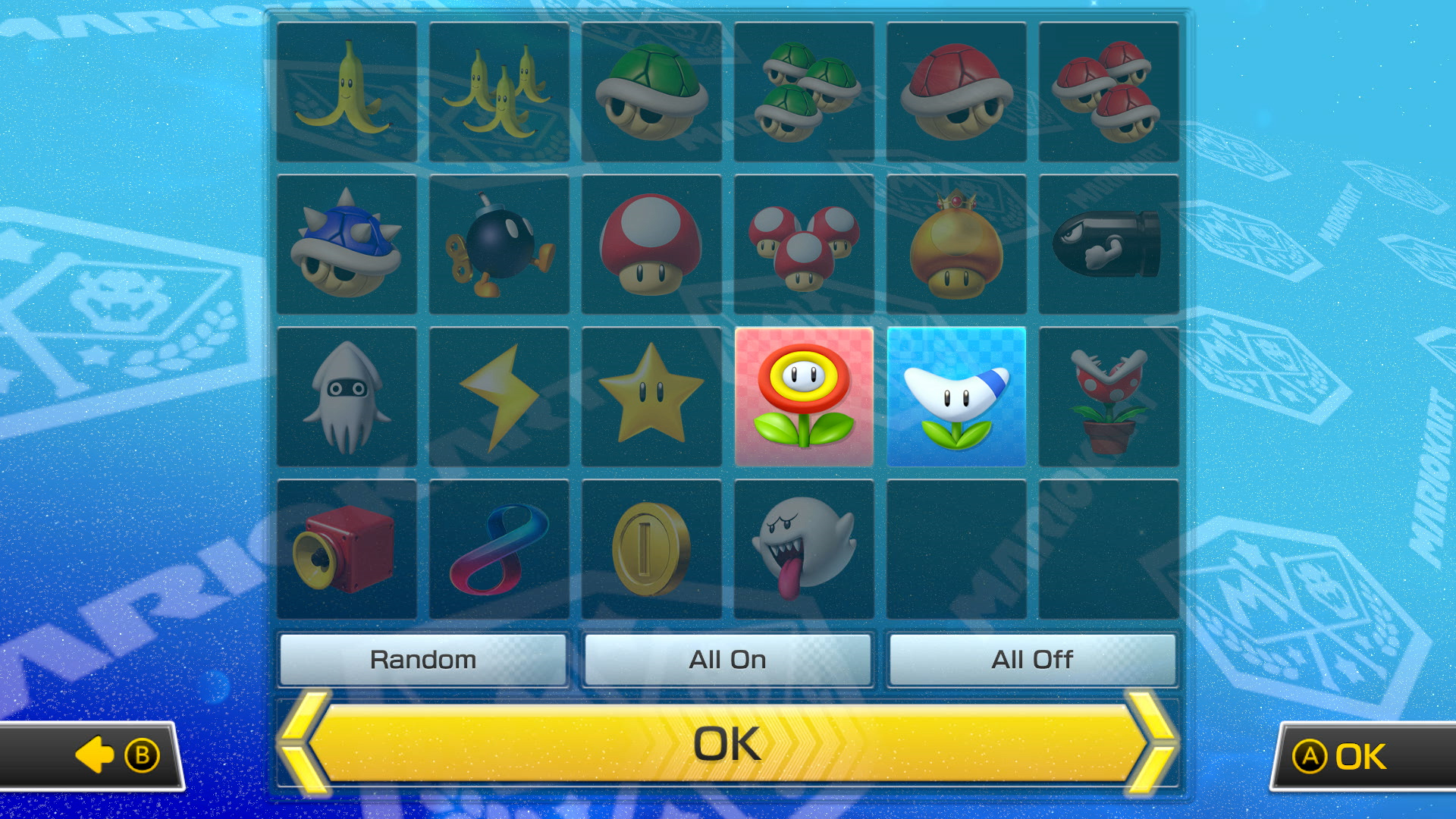 View a trailer of the Mario Kart 8 Deluxe Booster Course Pass Wave 3 below:

Read details on the eight courses in Wave 3 below:

One thing that was added that wasn't really covered is that when you create a lobby, you can now have custom items! Whether single player, or multiplayer courses/battle mode. That's a really big deal that Nintendo should've highlighted!

I've added that to the article. Thank you for pointing it out.