Steam Deck has remained in first place on the Steam Weekly Top Sellers chart for Week 48, 2022, which ended December 4, 2022.

Warhammer 40,000: Darktide was the biggest new release this week as it debuted in second place.

Two versions of The Callisto Protocol debuted in the top 10. The Day One Edition! debuted in fourth place, while the standard edition debuted in fifth place.

Need for Speed Unbound was the one other new game in the top 10 this week as the Palace Edition debuted in eighth place. 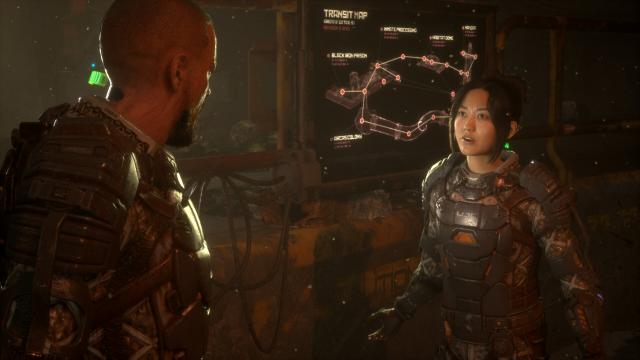 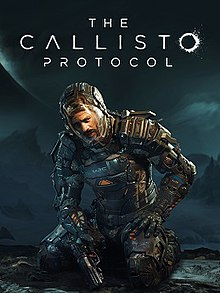 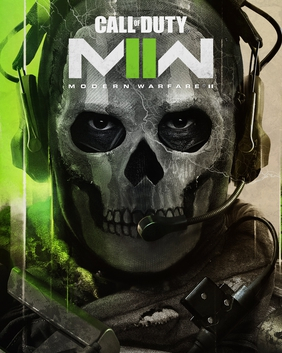