Release in western countries? When?

I want to play this. I like sim games. 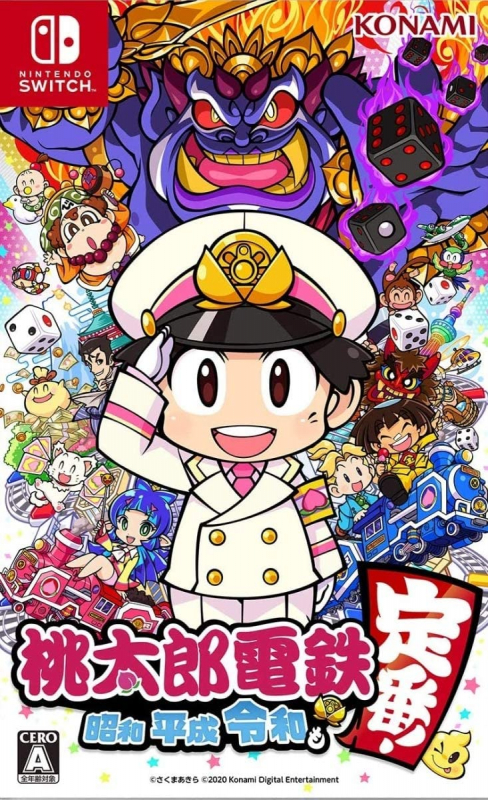