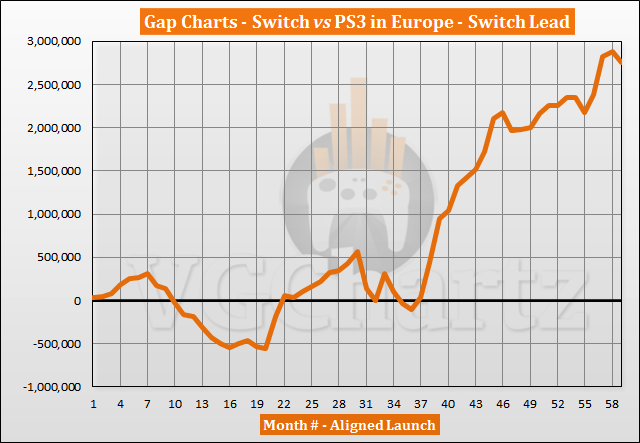 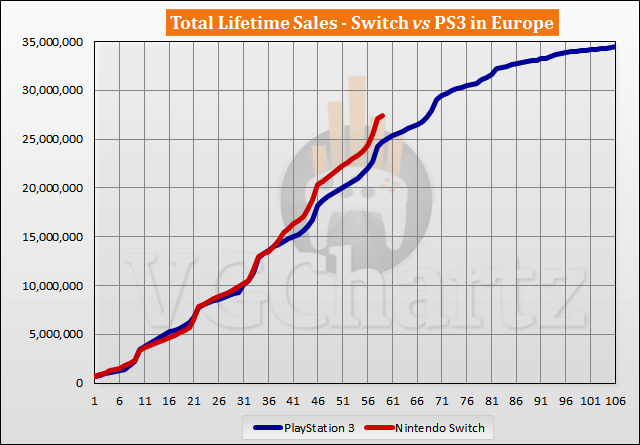 Another one that is just a matter of time

how can you downvote here?

It's fairly obvious. There is an up and down thumb right there

If you can't understand such s basic visual aid, you don't deserve to downvote anything