To celebrate the milestone Atlus has discounted the digital version of the game in Japan by 25 percent until May 12 on the PlayStation Store and May 9 on the Nintendo eShop.

Shin Megami Tensei III: Nocturne HD Remaster launched for the Nintendo Switch and PlayStation 4 on October 29, 2020 in Japan and Asia, and it will launch for the same platforms and PC via Steam in North America and Europe on May 25.

What begins as a normal day in Tokyo turns out to be everything but, when the Conception–an ethereal apocalypse–is invoked. The remains of the world are swallowed by chaos, as a demonic revolution descends into a broken city. Caught between a battle of gods and demons, the choices you make can bring life, rebirth, or death, and determine who triumphs.

This genre-defining, infamously punishing RPG is back and now includes:

This release features fixes as well as patches implemented since the Japan release.

OH, a discount for only Japan, but not EU/US?. What fuckery is this?. 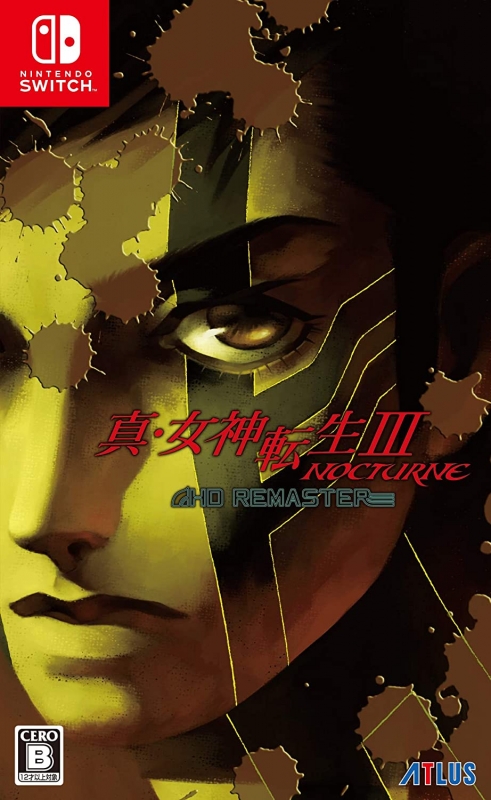 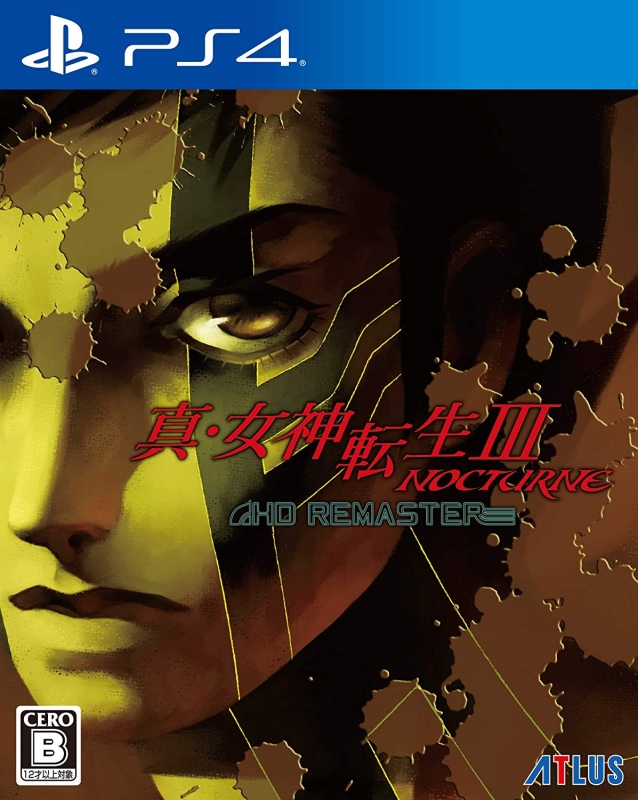