FIFA 21 is in second place and Super Mario 3D World + Bowser's Fury is in third place as sales dropped 24 percent. Animal Crossing: New Horizons is in fourth place as sales decreased 30 percent, while Mario Kart 8 Deluxe is in fifth place as sales dipped 21 percent. Football Manager 2021, which is a PC game, jumped up to number six as sales increased 66 percent.

Monster Hunter Rise drops out of the top 10 and is in 11th place as sales dropped 28 percent. MotoGP 21 debuted in 19th place as the PS5 version accounted for 37 percent of the sales, followed by the PS4 version at 31 percent.

Only 137,000 physical games were sold in the UK last week, which makes it a very slow week. 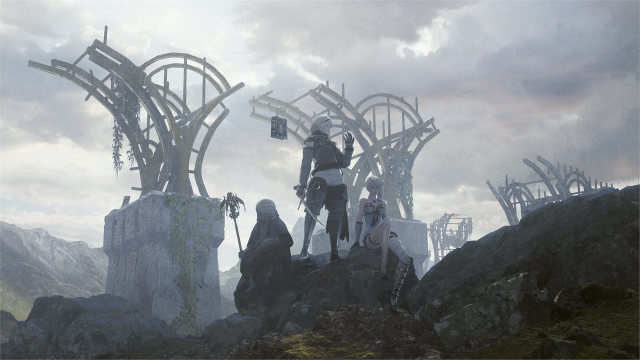 I know digital is not counted towards this even though I doubt it would make much of a difference but 89% PS share for Nier is just crazy!

Good to see Nier Replicant at #1, hopefully word of mouth keeps it selling. 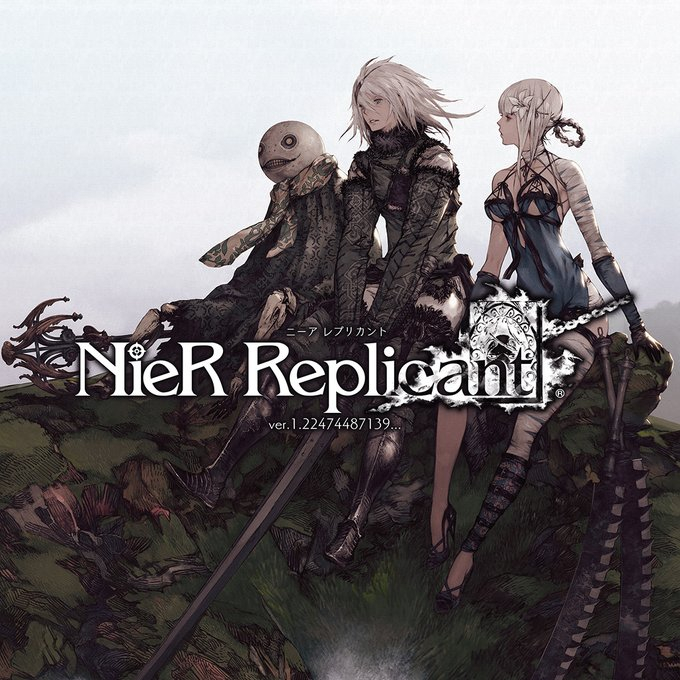 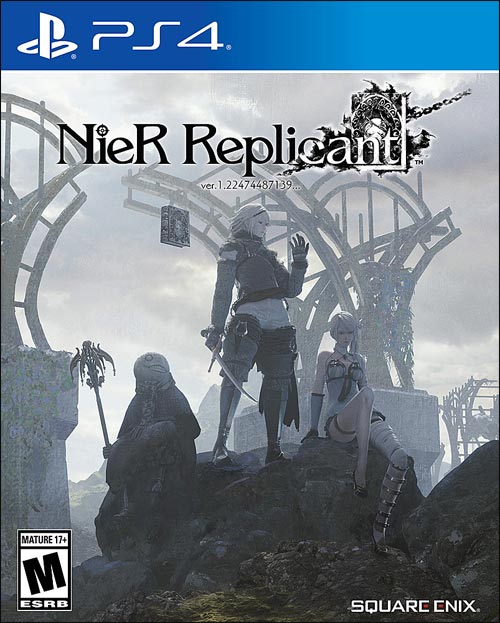 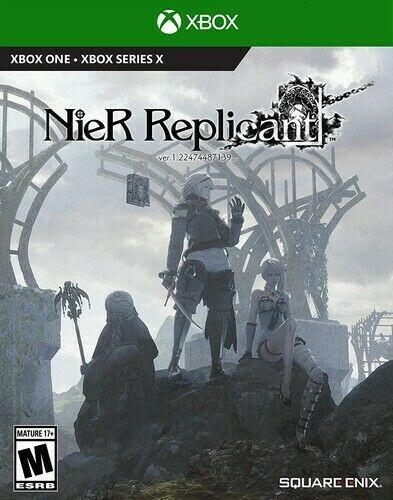 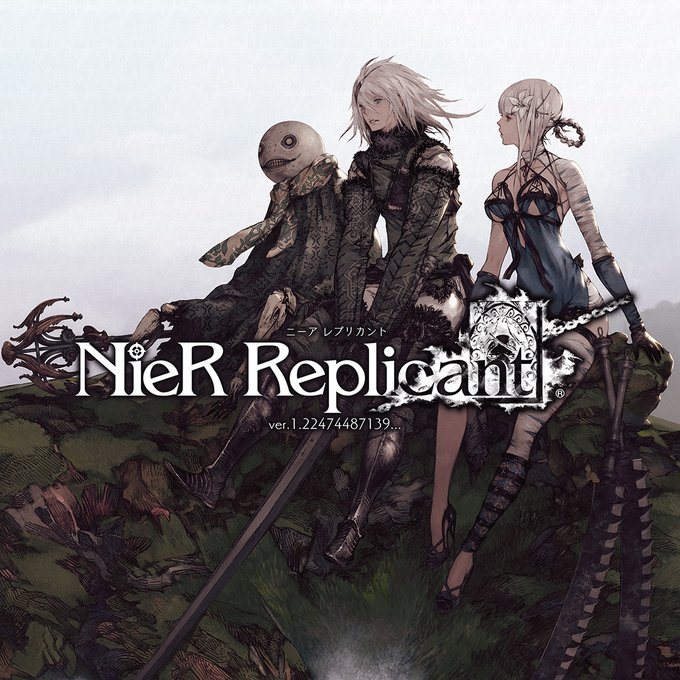