Grand Theft Auto V has topped the New Zealand charts, according to IGEA for the week ending February 21, 2021.

Call of Duty: Black Ops Cold War is up two spots to second place. FIFA 21 jumps up from seventh to third and NBA 2K21 is up one spot to fourth. Tekken 7 and Jump Force re-enter the top 10 in fifth and sixth, respectively. 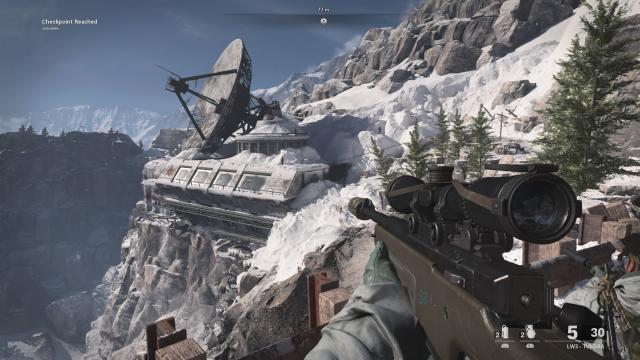 I'm mighty confused. Super Mario 3D World is on top of the charts in Australia, but in NZ is getting outsold by jump force? Can't imagine tastes are that different across the continent.

It was #1 in it´s release week, but then just dropped out instantly.

Seems strange to me, especially since it didn't drop like that in Australia.