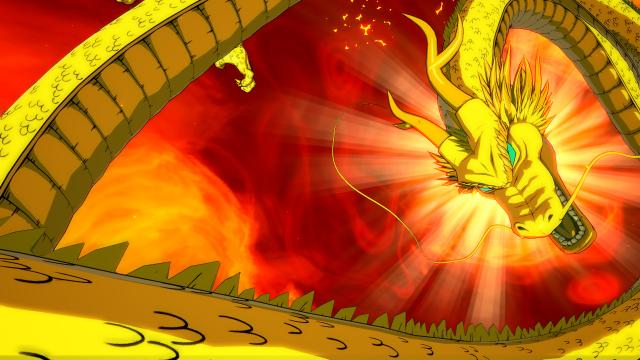 It was also announced the next fighter for the FighterZ Pass 3 for Dragon Ball FighterZ will be Super Baby 2. The DLC character will launch this Winter.

Dragon Ball FighterZ is available now for the Nintendo Switch, PlayStation 4, Xbox One, and PC via Steam.

To put that in perspective, Street Fighter V is listed as 5 million sold by Capcom. 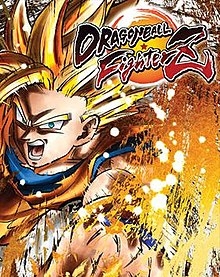