Watch Dogs Legion has remained in first place on the Australian charts, according to IGEA for the week ending November 8, 2020.

Need for Speed: Hot Pursuit Remastered debuted in 10th place and is one new game in the top 10. 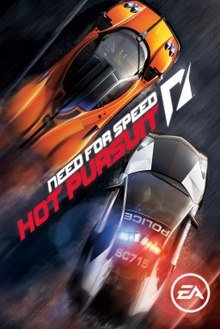