FIFA 21 has remained in first place on the Switzerland charts, according to SwissCharts.com for the 44th week of 2020. The Legacy Edition drops from fifth to 10th. 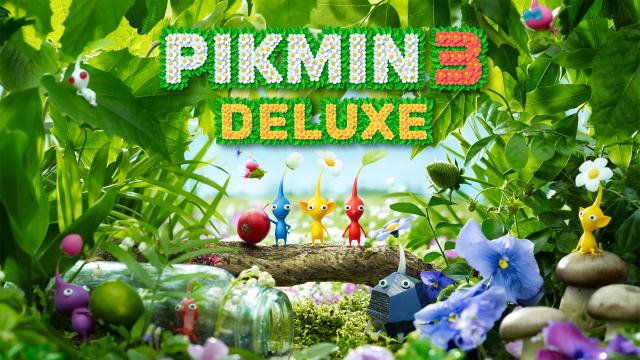