Sega is developing a live-action movie based on the video game franchise, Yakuza, according to Variety. Sega is working with 1212 Entertainment and Wild Sheep Content.

"Yakuza offers us a new playground in which to set compelling stories with complex characters in a unique environment that audiences have rarely seen before," 1212 said in a statement. "The saga of Kazuma Kiryu has a built-in cinematic appeal—a mix of kinetic action with bursts of comedy, multiple converging storylines, and a gripping journey towards redemption."

Barmack added, "With our background in telling global stories, we are excited to bring this huge project to global platforms." 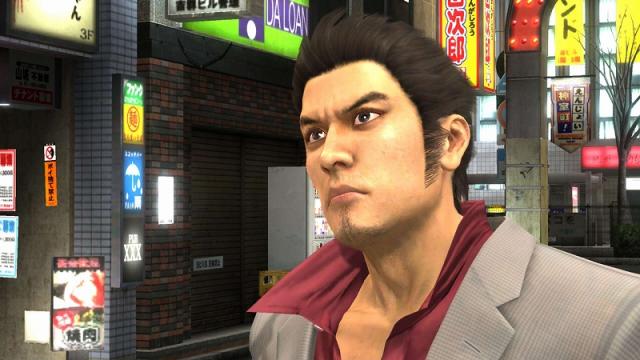 Wasnt there a movie already back in 2007?

Completely forgot about that movie. Is it any good? I remember it being on my radar for a couple of weeks.

It wasn't that good to be honest lol. I guess I'll consider this new movie to be a "reboot" in Hollywood terms :P