Marvel's Avengers Remains in First on the French Charts - Sales

Marvel's Avengers (PS4) has remained in first place on the French charts in week 37, 2020, according to SELL. 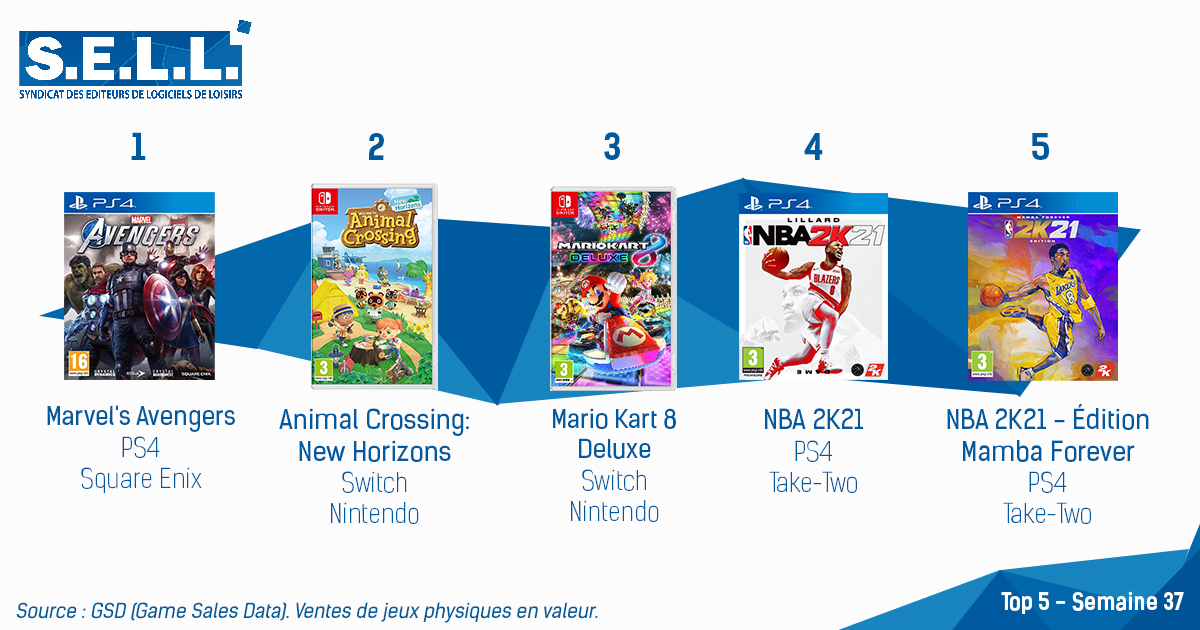 Damn MK8D, move over for some new titles :P