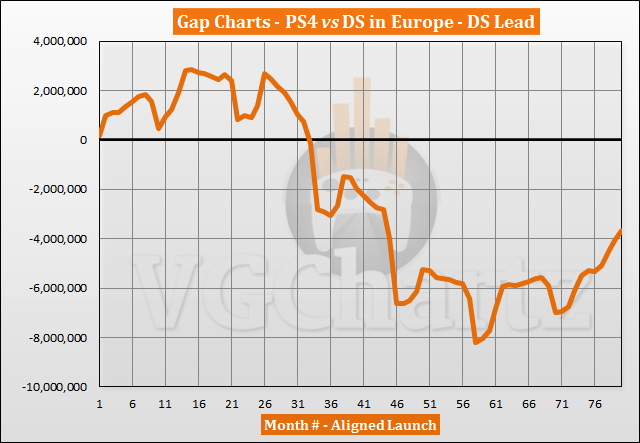 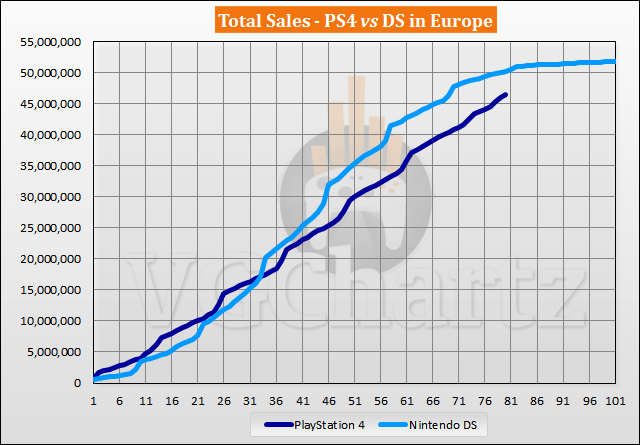 Wow the DS was really huge in Europe. That's the market Nintendo need with the Switch to reach higher levels. With a price cut i think it can blow up there.

I think they need games like tomodachi life. I don't think a price cut will be all that beneficial

The pandemic seems to have given the PS4 the nudge it needed to catch DS.

PS4 has a real shot at catching the PS2 in Europe and being the highest selling console of all time there.

PS4 will probably do 54-55 million units... Man the DS was a global beast of a machine.