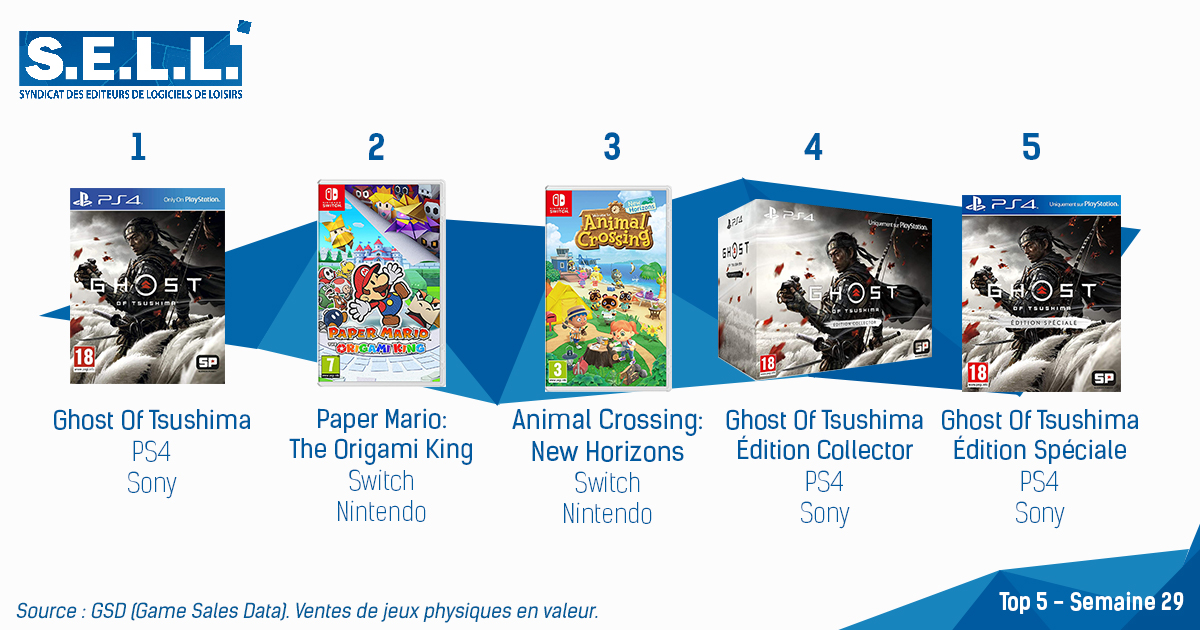 Probably going to be the best selling ps4 exclusive this generation

I very much doubt that. It has a reasonable shot 10 mil after its strong opening, but Uncharted 4 and Marvel's Spider-Man are gonna be close to 20 mil, when all is said and done.