Grand Theft Auto V drops one spot to third place, while Animal Crossing: New Horizons (NS) is also down one place to take fourth. The Last of Us Part II (PS4) drops all the way from first to fifth place. 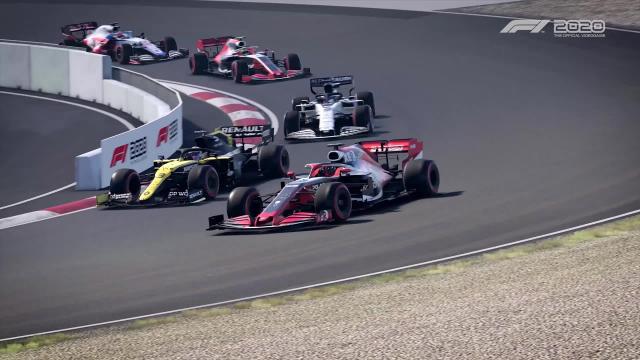