FIFA 20 Once Against Tops the Italian Charts - Sales

Call of Duty: Modern Warfare (PS4) is up one spot to fourth, while Minecraft (PS4) is up four spots to fifth. 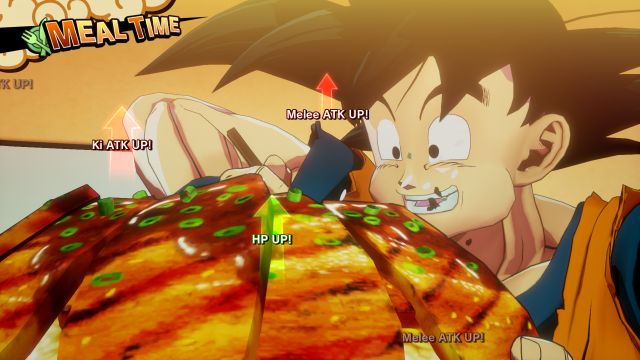