Dragon Ball Z: Kakarot Debuts at the Top of the UK Charts - Sales

Dragon Ball Z: Kakarot debuted in first place on the UK charts, according to UKIE/GSD for the week ending January 18, 2020. This is the first week of 2020.  Star Wars Jedi: Fallen Order and FIFA 20 are in second and third places, respectively. 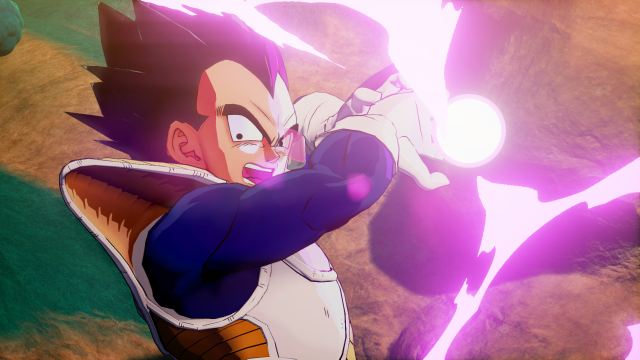 How is WarioWare and Yo-Kai Watch for the 3DS in the charts, you may ask? It's because of super big discounts on all 3DS games in the UK right now. I picked Fire Emblem Warriors sealed for new 3DS for 7 pounds the other day. Stores are desperate to clear out stock!

Maybe the game will benefit from a somewhat uneventful January release.