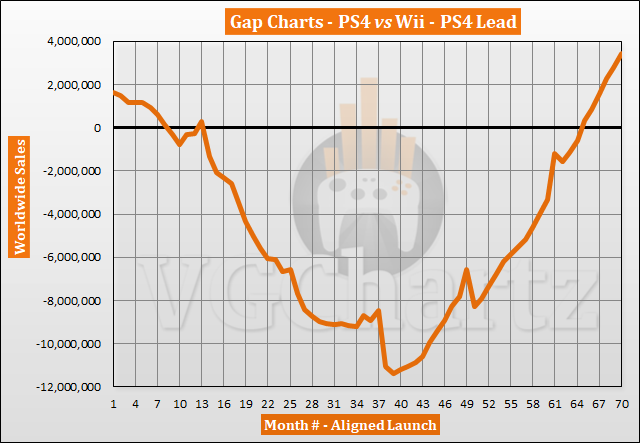 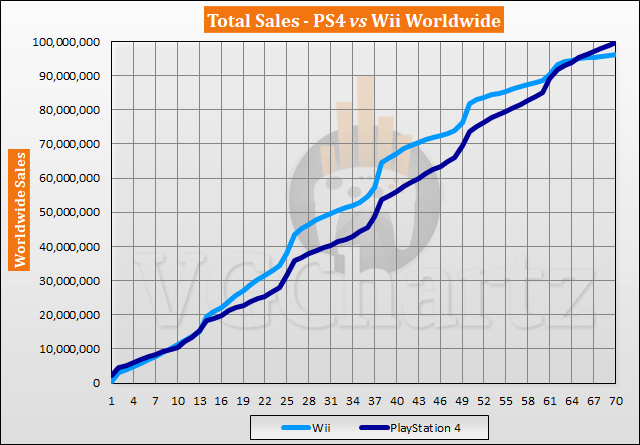 The Wii sold 101.63 million units lifetime, therefore the PlayStation 4 needs to sell another 2.01 million units to consumers to surpass it.

But wait for Wii Lite!

I wonder if we will ever see a console again which could beat the Wii sales in the first 36 months...

I have a feeling that the Wii will be the front runner for a long time on that 36 month metric.

36 months? The ps4 didnt catch up til what, 60 or 61 months? I love the revisionist history here. It was on FIRE for more than 36 months. You guys pretend like it wasnt ahead for 5 years.