Square Enix announced it has shipped over 1.1 million copies of Dragon Quest Builders 2. 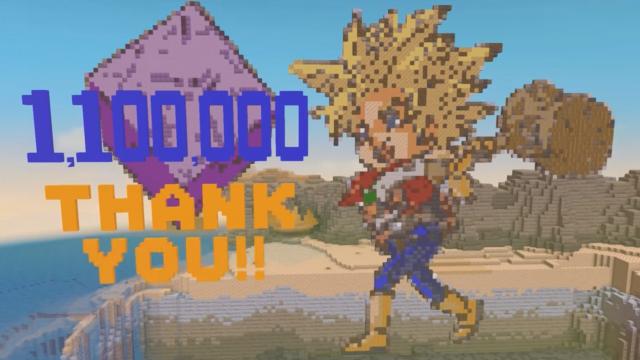 Dragon Quest Builders 2 is available now worldwide for the Nintendo Switch and PlayStation 4.

Dang, this game took me probably 100 hours to beat. I was not expecting there to be so much content in this spin-off title. Great game, and I hope they make another.

I'm still addicted to this game. Currently in the Moonbrooke chapter (apparently the last of the three), but took my time in between building stuff in the pyramid for example. This is so much fun. And I can switch after my own decision between following the story (which is cute and engaging) or setting my own goals. The game supports both, which is why it doesn't get stale too fast.

Not that it is perfect though. I dislike that you start over on each major story-island with recipes (although you get all back after the chapter). This could've been handled differently. But the game surely is near perfect and deserve the sales. 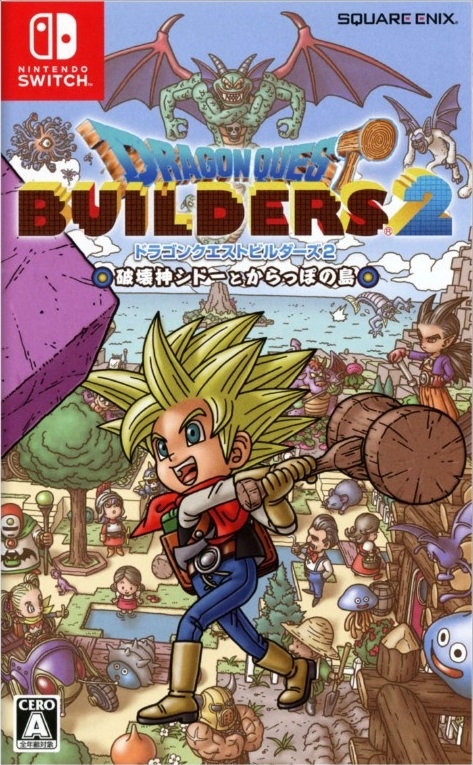 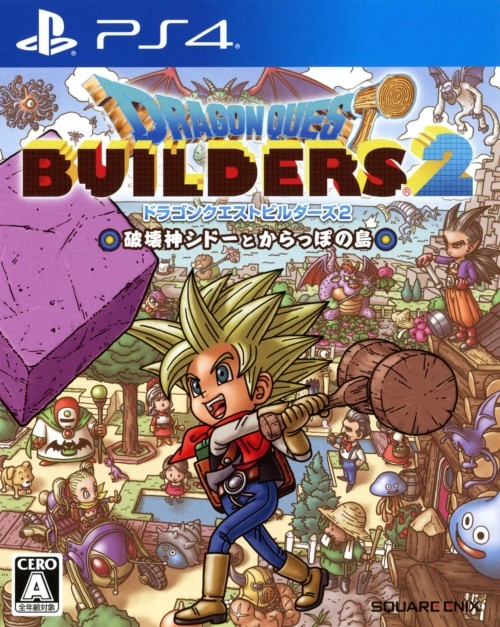