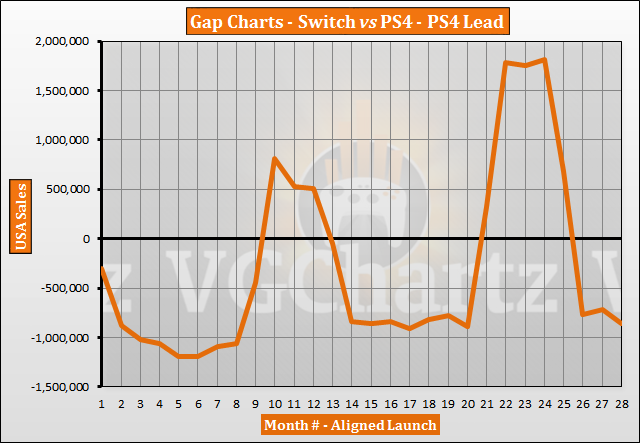 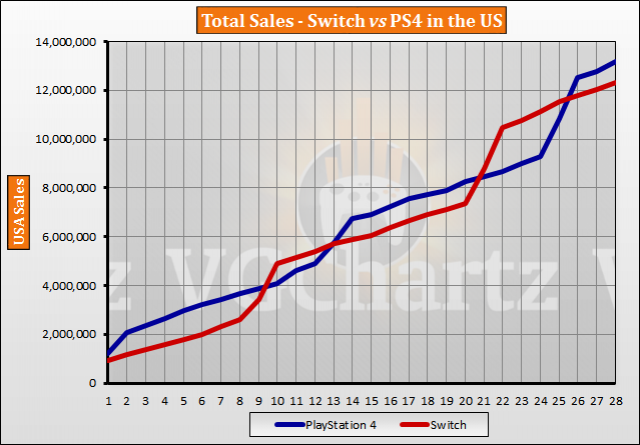 Will that double Helix continue after the launch of the Switch Lite? Stay tuned!