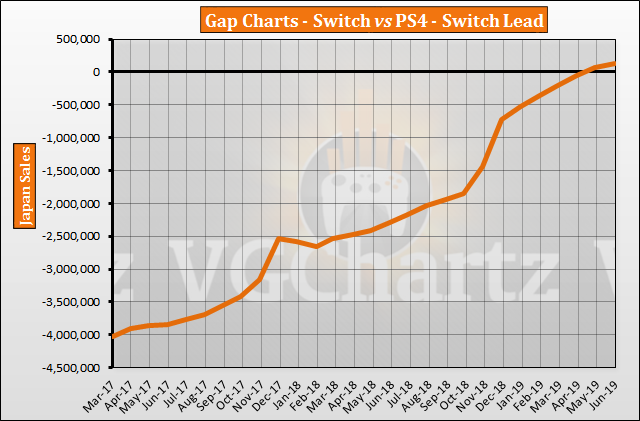 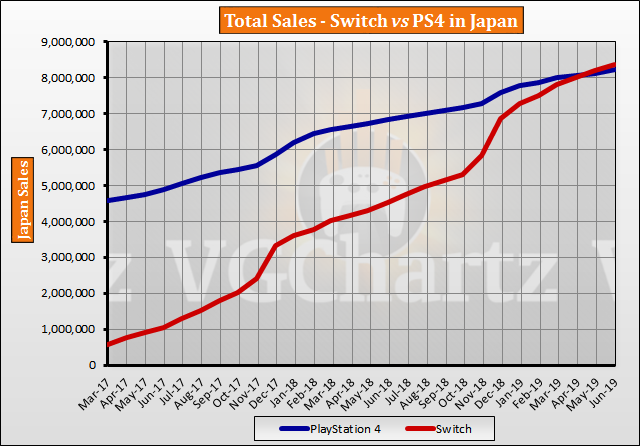 King Sony: "Ah, N-Nintendo! Welcome back to Japan."
Prince Nintendo: "You no longer need to worry about handhelds. You no longer need to bear the weight of your crown of the home console industry. This Switch takes care of everything!"
King Sony: "What is this? What are you are doing?"
Prince Nintendo: "succeeding you!" Stabs the old fool
King Nintendo: "The singular use box top will fall! From the ashes will rise a new order that will shake the very foundations of the world!"

I think we have never seen the graph for this 2 in Japan launch aligned.

I would like to see that one, too. And I would really love to see a comparison Wii -vs- Switch in Japan launch aligned.