Football Manager 2019 director and Sports Interactive boss announced via Twitter the game has sold over two million units worldwide across all of its versions.

The FM19 family (FM/FMM/FMT) has just surpassed TWO MILLION sales across the different platforms - the first time that one of our annual releases has done this.
Thank you all so much for your support over the years. You keep buying 'em, and we'll keep making 'em :)

This game appeared in the top 30 switch eshop charts for around 2 months after it launched, I would imagine a lot of people picked this up for some football managing on the bog. 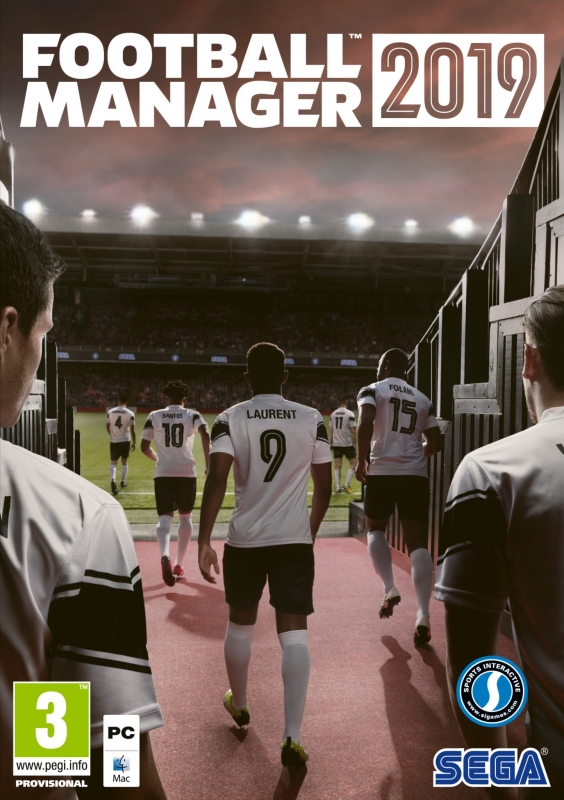