Crash Team Racing Nitro-Fueled has remained at the top of the retail New Zealand charts in its fourth week, according to IGEA for the week ending July 14. Crash Bandicoot: N. Sane Trilogy remained in second. 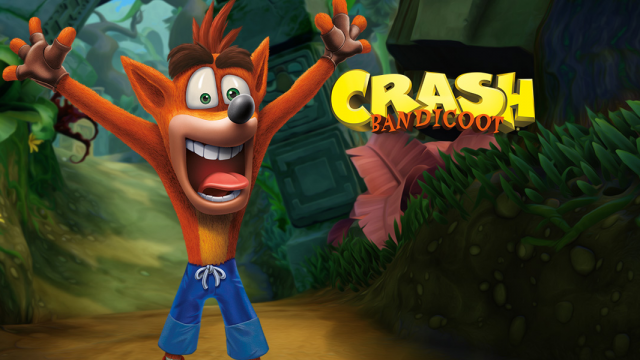