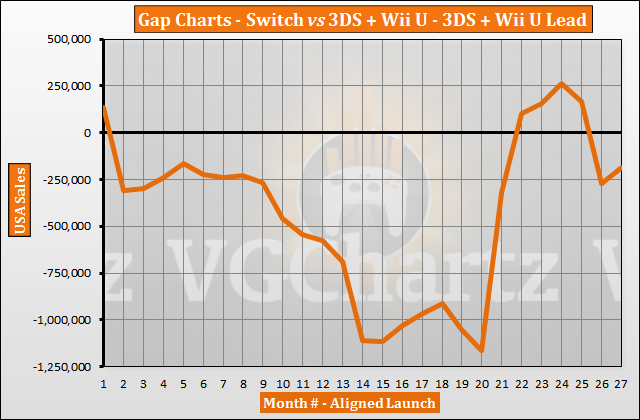 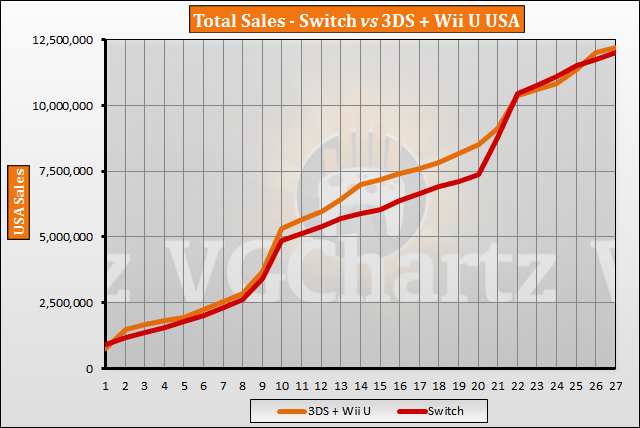 From here on out Switch should catch up, overtake, and never look back.