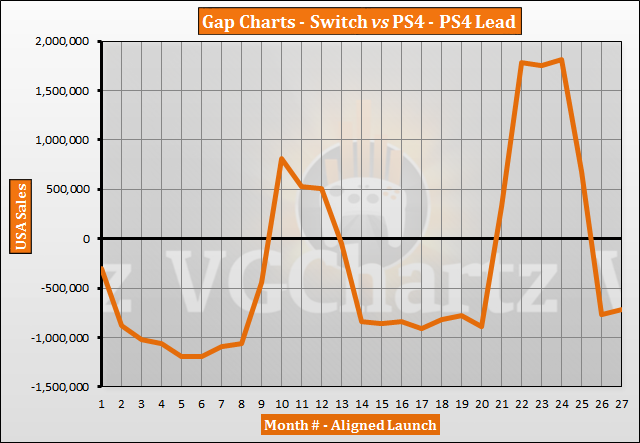 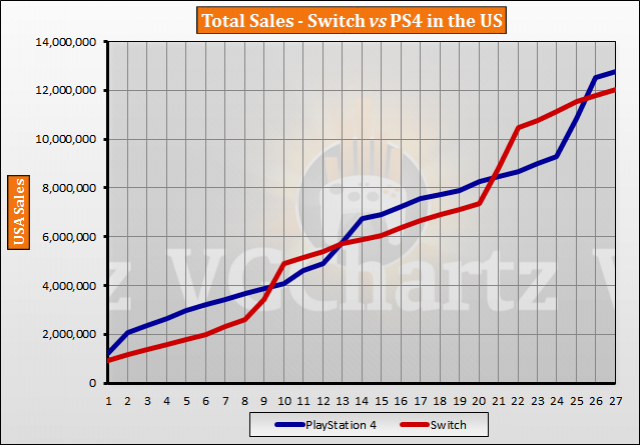 The Switch will retake the lead in October, possibly permanently.

Only until it stops selling entirely. It depends on how long that level of power can remain relevant.

I think in Septembre.
Mario Maker 2, FE TH and Astral Chain and Daemon X Machina will give a good ascension in summer but Zelda LA will destroy charts and LM3/Pokémon will atomize this.