Crash Team Racing Nitro-Fueled has raced to the top of the retail Australian charts in its first week, according to IGEA for the week ending June 23. 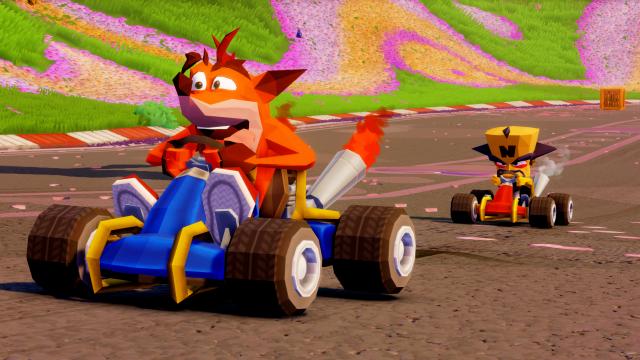 I was one of those Australian CTR buyers, grabbed it day 1.
Nice to see BOTW still in the top ten too!