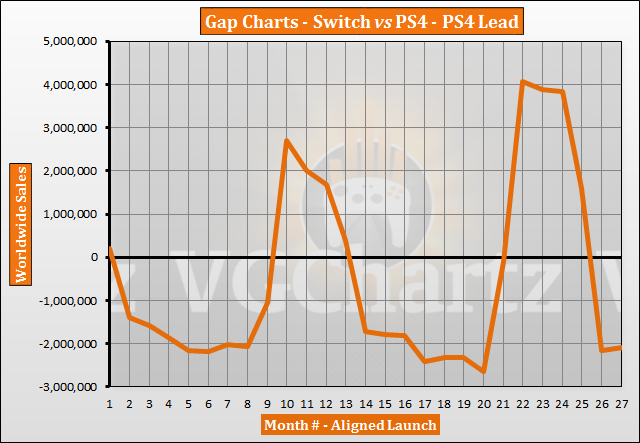 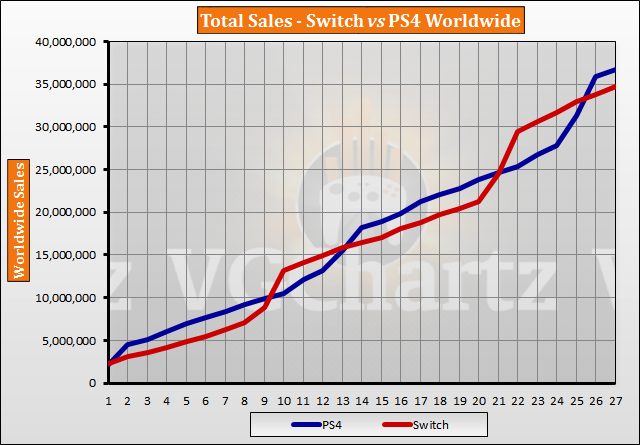 The double helix of success continues.

Yeah, this matchup will keep flipping one way or the other forever.