FIFA 19 topped the UK charts, according to GfK/UKIE for the week ending June 8. Last week's best-selling game, Blood & Truth, drops down to fifth. 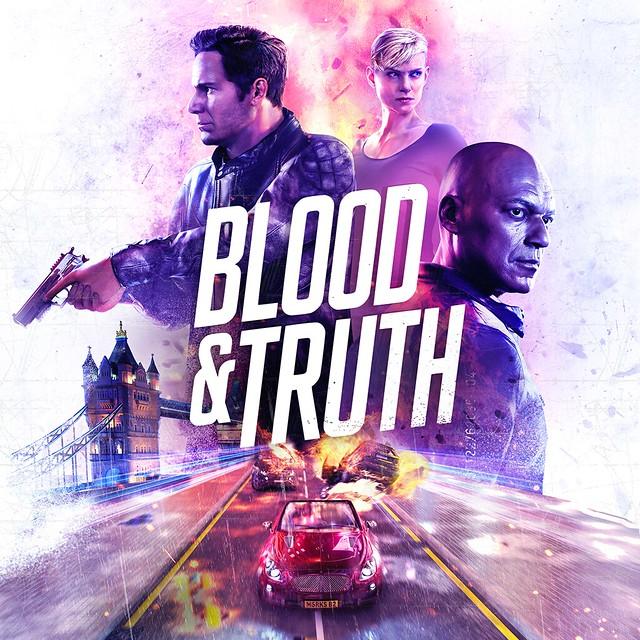