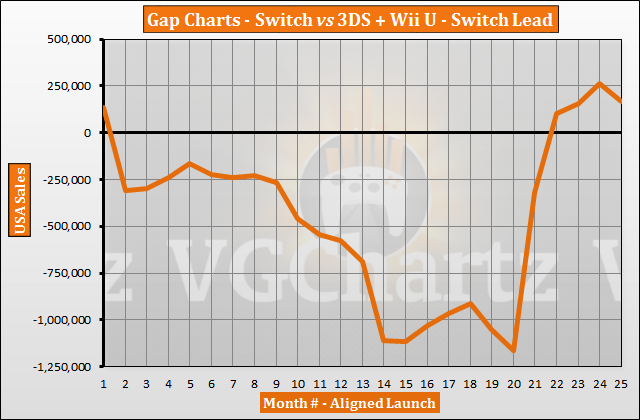 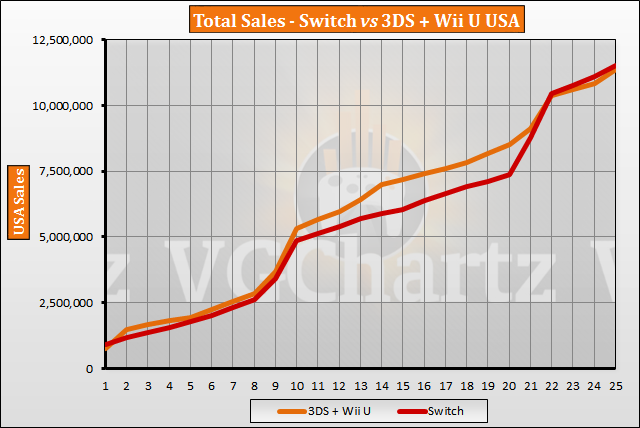 Just 100k for Wii U's November, that's really pathetic compared to what the Switch pulls. And very sad considering all the good games on the system.

And this is not going to get better for the WiiU from here on out. The 3DS is going to have to carry all the weight to try and stay ahead, which it won't do once the Switch starts getting this year's big games.

Switch continues to be a beast!