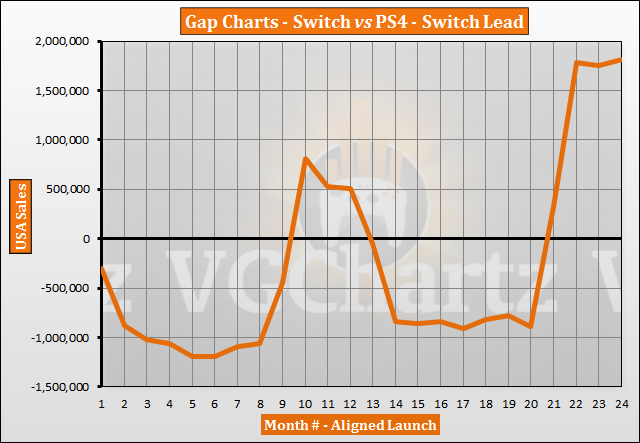 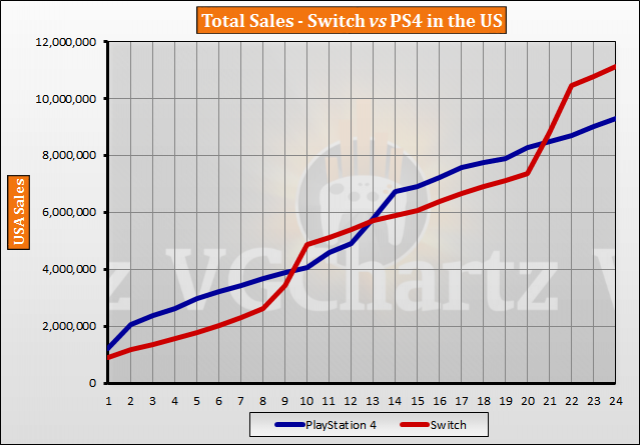 Switch has quite a nice lead, can the PS4 come in front again with it's holidays or fall just short of it?

Lazy to calculate again, but the PS4 will pass above. Cool that the Switch has taken another +60000 before the counter offensive of the PS4.

So in short, PS4 will get in front again, but the advantage is getting smaller than it had last year.